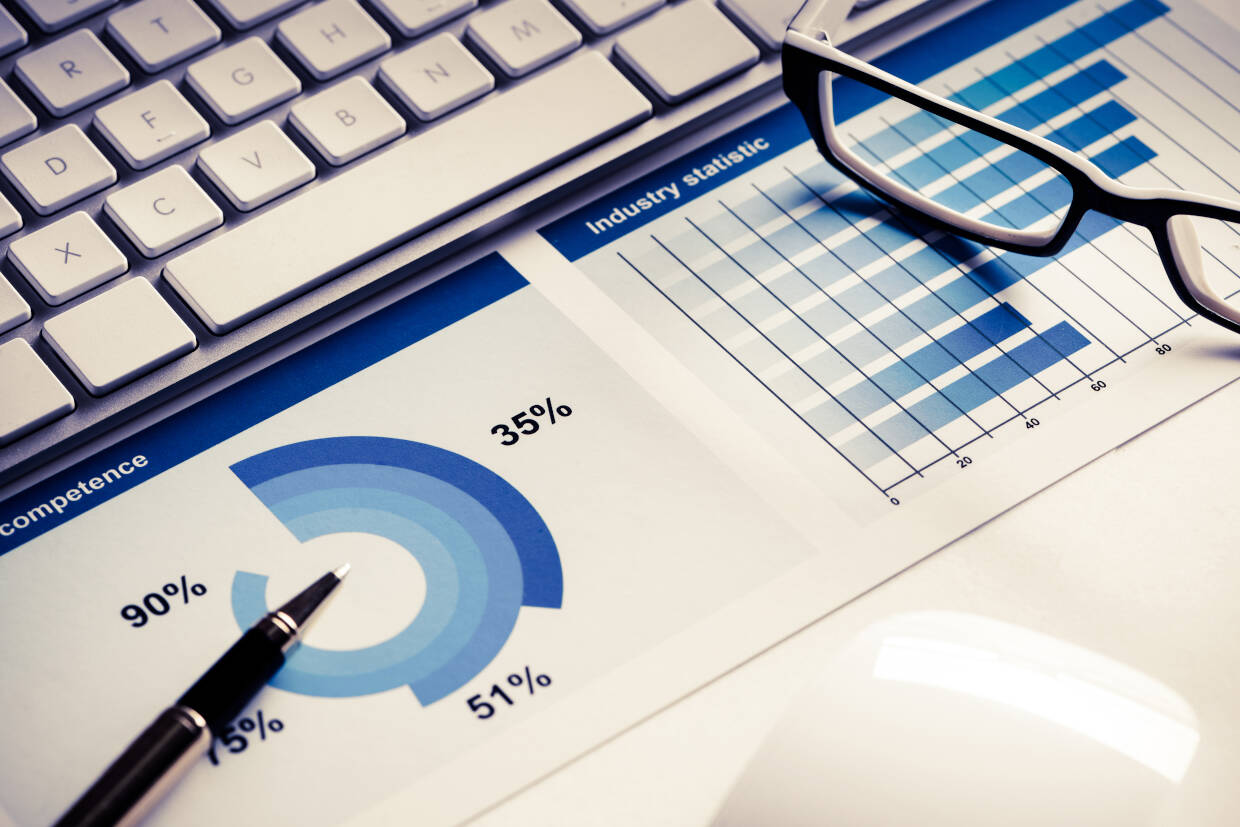 Back in July we took a look at the top ten most short-sold companies in the UK and analysed how and why some of these businesses were in such an unenviable position.

Short selling is when investors speculate on the decline of a company’s share value – you can read more about exactly how it works in our previous article.

The most important thing to know is that the level of short selling activity on a company’s stock can be an indicator of more profound difficulties that aren’t reflected in the market price.

In this article, we’re going to provide an update on the UK’s top ten most shorted companies and take a look behind the figures for five of them.

Many of the companies in the top ten were also there in our last analysis. Hammerson continues to be the UK’s most shorted company – a position that has deepened by a further 1.68%.

Let’s take a look at a few of these companies to understand better what is driving this activity.

Last time we explained how commercial real estate investment trust Hammerson was struggling to collect customer rents due to coronavirus.

Since then, things have improved. Footfall at its centres is up, and more customers can pay their rents again.

However, the financial damage has already been done and in early August the company launched a rights issue worth £552m, reducing the value of its shares by 95%. The company also announced the sale of its £274m share of a European joint venture called VIA Outlets.

The announcement came as part of Hammerson’s half-year results, which revealed a £1.1bn loss for the company in the six months up to June 2020.

It’s no surprise, therefore, that Hammerson is the current favourite with short sellers, with many hedge funds having already made millions on the company’s seemingly endless decline.

Sainsbury’s has seen a dramatic rise in the number of shares being shorted since our last analysis.

The company has been under pressure for some time for various reasons. Like all of the big four supermarkets (Asda, Tesco, Morrison’s, Sainsbury’s) it has seen its market share eaten away by smaller rivals.

However, while the other three have mainly lost out to discount chains such as Aldi and Lidl, Sainsbury’s has also seen its shoppers drawn away to premium chains such as M&S and Waitrose.

The result is that Sainsbury’s has the weakest balance sheet and liquidity out of the big four.

The company has suffered further setbacks since then, with question marks over strategy and direction since the CMA blocked the proposed £12bn merger with rival Asda in 2019. More recently its profits have also taken a hit due to coronavirus, leading the company to suspend dividend payments.

However, the reason behind the recent explosion in Sainsbury’s stock shorting is its closest rival Tesco announcing a new chief executive.

It is thought that new boss Dave Lewis will launch an aggressive new strategy that will redraw the company’s margins and have a negative impact on Sainsbury’s. As an indicator of this, Sainsbury’s shares dropped 6.9% when the new appointment was announced.

After a challenging 2019, travel operator TUI had been hoping to mop up the market share left by its doomed competitor Thomas Cook.

However, coronavirus left TUI posting £1.3bn in losses and saw revenues drop by 98.5% in the six months to June, resulting in the company dropping out of the FTSE 100 and its share price falling by about two-thirds.

Its recovery was then complicated when the UK government started adding and removing countries from the list of destinations exempt from quarantine.

This was often done with little or no notice, creating chaos with holidaymakers and damaging consumer confidence.

Little surprise, therefore, that the company has been high on the list of short-sold companies in the UK for some time.

However, it was when Chief Executive Fritz Joussen announced that the company was considering a rights issue as well as selling off sections of the company that short selling soared.

Since then large hedge funds such as Citadel Advisors and PSquared Asset Management have all bet against the company, with short selling on its shares reaching a record £100m.

Petropavlovsk is a British gold mining company, with operations focused on Russia. The company is listed on the FTSE 250 and has revenues of around £550m.

However, the problems at Petropavlovsk don’t stem from market conditions or poor business decisions. Rather, they are the result of boardroom disputes and governance issues.

The story behind the troubles is complex, essentially revolving around groups of company investors accusing each other of trying to make the company private.

The outcome is that auditors PwC refused to sign off on the company accounts, citing corporate governance concerns.

This led to the company’s chief executive, its chair and five other board members being voted off the board at the company’s AGM.

By the end of July, the company’s new chief executive had announced his plans to try to stabilise its management. Investors had voted to conduct an independent investigation into the company’s transactions over previous years.

Furthermore, the company had to delay its half-year results after its management struggled to appoint an auditor.

The oil and gas industry is one of the hardest hit by coronavirus, with the demand for fossil fuels having plummeted as industries shut down and people and businesses stopped travelling.

This was compounded by the Russia-Saudi oil war that saw the price of oil drop by 65% quarter-on-quarter.

However, Premier’s troubles pre-date this – back in 2017 the company had to agree on a refinance deal as it struggled with £2.24bn in debt. The company has recently gone through this process a second time, asking investors for an additional £230m.

Red Flag Alert goes the extra mile to investigate the financial health of UK companies large and small. Our team regularly reviews large short positions to provide additional insight into the financial strength of a company.

For more information about how Red Flag Alert’s data can help to protect your business, get in touch with Richard West at richard.west@redflagalert.com or on 0344 412 6699