Sainsbury’s-ASDA Merger: What Will It Mean for Suppliers? 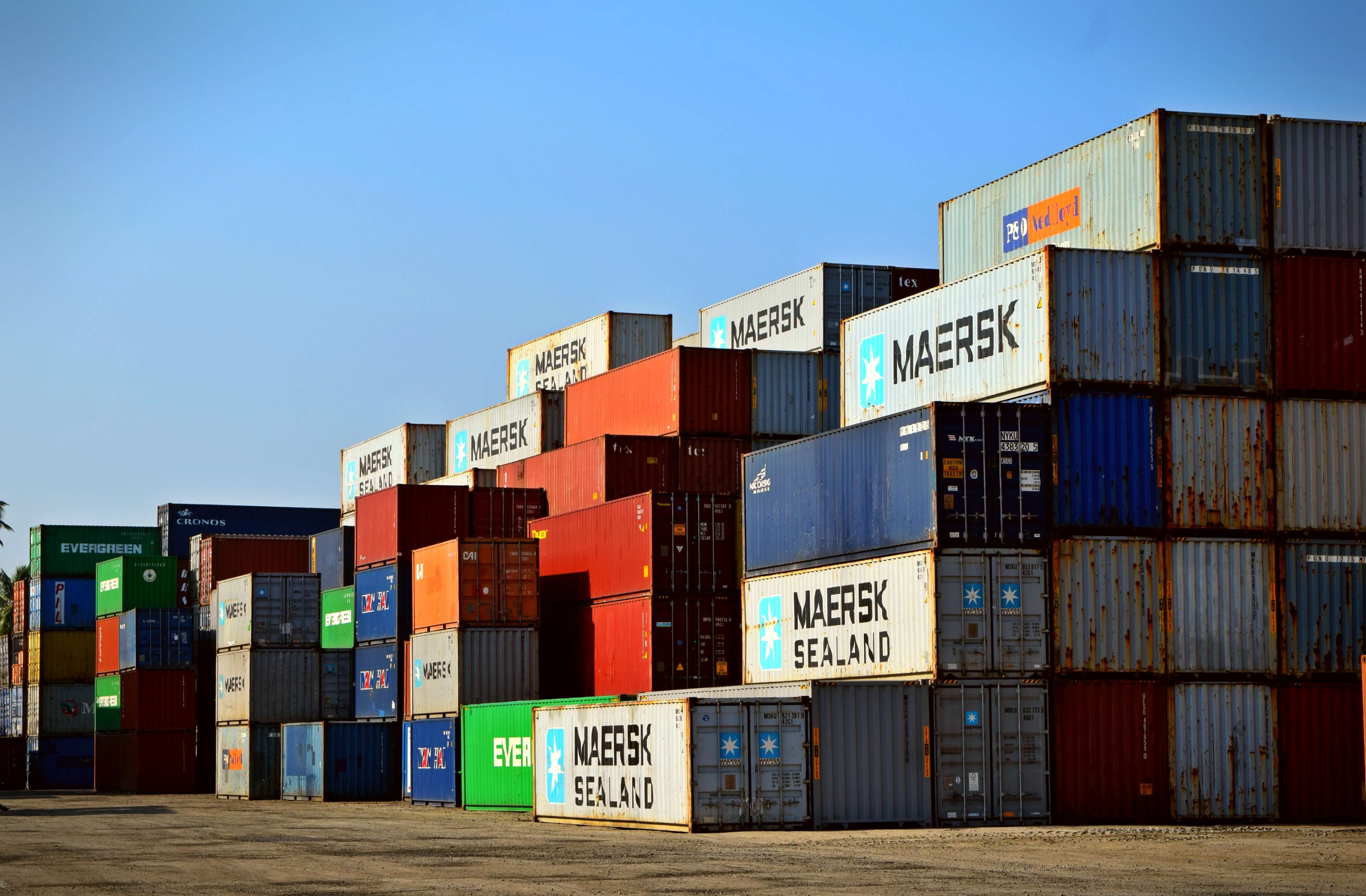 The proposed merger of grocery chains Sainsbury’s and ASDA would create a new giant supermarket chain across the UK with a share equal to a third of the market, according to the research group Kantar Worldpanel. It may become a key moment in the history of the British grocery market and one that suppliers will remember for years to come, but for all the wrong reasons.

Sainsbury’s CEO Mike Coupe’s pledge to cut prices on groceries by around 10% after the merger raises serious concerns among farmers and other suppliers, who are the ones most likely to be hit by this lowering of prices.

While customers could find the merger leads to lower prices, suppliers could be hit hard. Smaller suppliers in particular may find it difficult to battle with the retailer on price.

In this article, we take a look at the impact that the birth of the UK’s new largest grocery chain could have on suppliers, and discover what suppliers can do to weather the storm.

What Will It Mean for Suppliers?

The Sainsbury-ASDA merger raises many concerns for suppliers, and in particular for UK-based brands. According to Sainsbury’s, the merger will not result in any store closures, nor will in-store staff be reduced. With processes and operations running full tilt, it’s likely that the proposed reduction in prices for everyday items will be taken out of suppliers’ margins.

The resulting duopoly in the major multiple and total grocery segments between Sainsbury-ASDA on one hand and Tesco on the other will likely raise long-lasting material competition issues that may not be easy to solve by either new market developments or new regulation. The resulting lack of alternatives for suppliers would place them in a difficult position where many of them may be forced to give in to grocery chain policies to survive.

The new giant supermarket chain could find itself wielding immense purchasing power, which in turn may enable it to negotiate harshly with suppliers. Small suppliers could be forced to accept poor payment terms and unfair contracts.

Despite promises that the merger will create new opportunities for suppliers, the predicted £500m savings resulting from the merger could mean price cuts will affect both large and small suppliers.

Walmart-owned ASDA merging with Sainsbury’s could transform the UK’s largest supermarket effectively into a Walmart subsidiary, which in turn would grant the new company access to Walmart’s global chain of suppliers. This may lead to the introduction of new, lower-priced products that could compete with UK-based brands’ current offerings.

While Sainsbury’s has been catering to wealthier customers than ASDA, whose pricing policy has been focusing for the most part on value, the merger could lead to a change in buying policies from Sainsbury’s. Given current prices, this policy will likely strike UK brands the most, as these are often higher priced than many imported brands.

Will the CMA Intervene?

While the Competition and Markets Authority’s investigation into the merger protects the interests of consumers, it is unlikely that it will consider all or any effects on suppliers or take action to safeguard their interests.

As part of its investigation into the merger, the CMA has invited suppliers to voice their concerns, but despite the CMA’s commitment to confidentiality, suppliers still run the risk that their identity may be indirectly exposed, which understandably has so far deterred many of them from taking a firm open stance against the merger.

For all these reasons, the Sainsbury’s-ASDA merger could put suppliers in a vulnerable position where they may not only have to sell their goods at lower prices but also face stiffer competition from new, non-local brands, some of which may be available at lower prices, forcing them to further reduce prices in order to compete.

The whole supply chain will likely be affected, from direct suppliers down to producers.

How Red Flag Alert Can Help

Red Flag Alert is the perfect tool for suppliers working in unpredictable supply chains. The financial health ratings provide a fast and accurate way to monitor the financial health of every UK business. The health ratings use the most up-to-date information available, and accurately predict the prospect of insolvency within the next 12 months. By monitoring this data, you’ll know quickly if your clients are experiencing financial problems.

The Sainsbury’s-ASDA merger could spell trouble for many suppliers, including for businesses further down the chain that supply the direct suppliers to ASDA and Sainsbury’s. For this reason, it is critical for these businesses to monitor the financial health of their customers that supply the supermarket directly, in case they are affected by the merger.

For example, a company that sells to a firm that supplies meat, dairy products, or organic vegetables to ASDA may be adversely affected if their client loses the ASDA contract or runs into financial difficulty because of ASDA driving down price.

Even if the merger doesn’t go ahead, monitoring clients remains a proactive approach that safeguards suppliers. Knowing when your clients are experiencing financial distress allows you to spot problems early and take appropriate measures; our article on credit risk outlines some of the measures you can take.

Learn more about how Red Flag Alert can reduce the risk for suppliers.