How Creditor Services Data Could Save Your Business 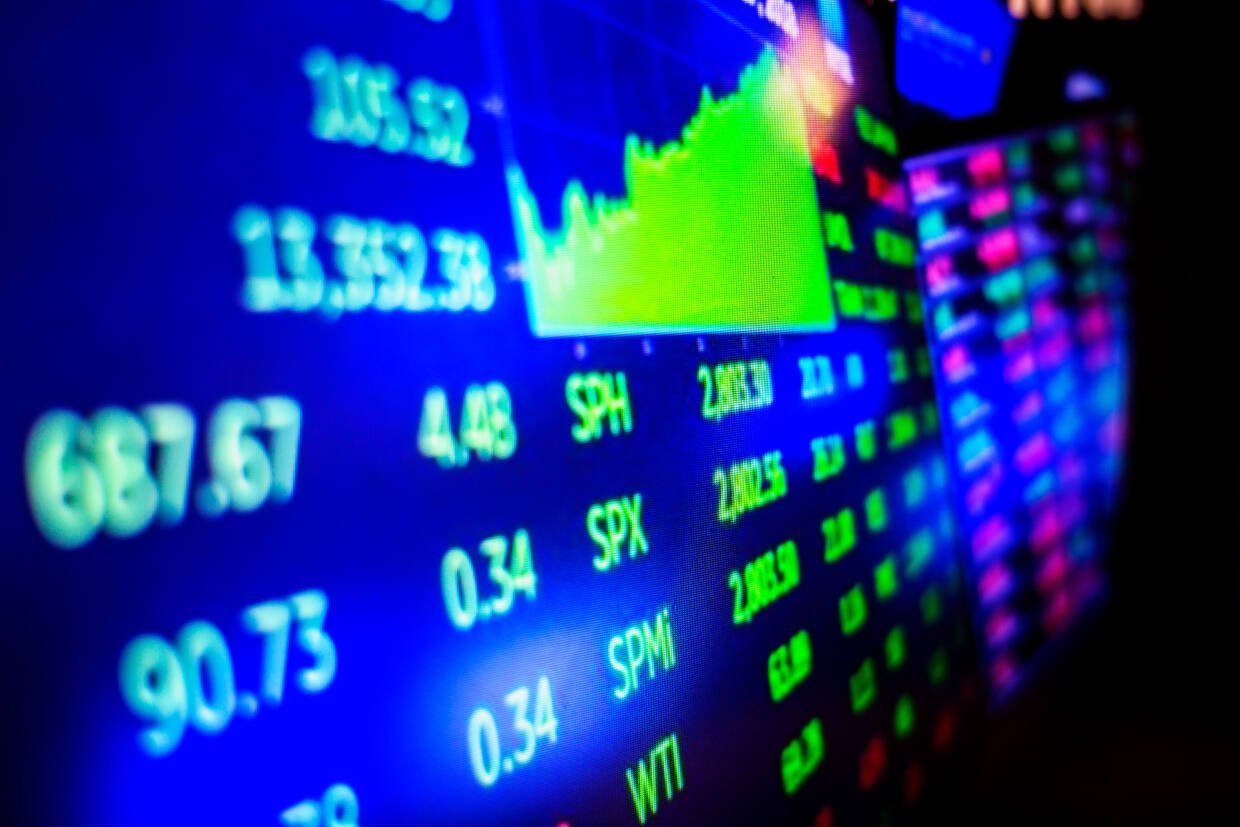 It seems that every time we turn on the news, there is another story about a business struggling in the U.K. The slowing housing market, rising interest rates, and the ongoing spectre of Brexit mean many organisations face an uncertain future.

In 2017, the number of businesses that went bust hit a four year high as one in every 213 companies went bankrupt. 2018 figures aren’t available at the time of writing, but we have already seen some high-profile casualties this year including Carillion and House of Fraser.

Large Failures Can Set Off a Domino Effect

When businesses go into administration paying all of their creditors isn’t possible, and every year £10bn of debt is written off due to these failures.

This can have catastrophic consequences for the creditors that lose out. Estimates suggest that a business is three times as likely to suffer liquidation if it accrues bad debt due to a company in its supply chain going bankrupt.

If a client is liquidated, unsecured creditors only return on average five percent of their total debts. It isn’t unheard of for 50 or more liquidations to follow on from one large failure.

Here is a look at two high profile failures from this year that show how liquidations can affect the supply chain.

When House of Fraser entered administration, it owed suppliers £484 million. Some of its brands were individually owed millions of pounds. Many of them did not expect to get all their money back.

A loss of debt wasn’t the only issue facing businesses that dealt with House of Fraser. The department store’s suppliers also had to withstand reduced sales due to store closures.

Businesses affected by both lower sales and written off debts will suffer from a reduced cash flow, and in turn may struggle to pay their suppliers. The consequences can be far-reaching.

Another major collapse that had a significant effect on companies it did business with was Carillion. When it went bust, millions of pounds in bad debt were written off.

This hit thousands of small firms, many of whom were owed payment for works completed while Carillion was struggling. This loss of cash could have made it difficult, or in some cases impossible, for small suppliers to pay money owed.

While we don’t know for sure how many businesses have failed due to the collapse of Carillion, data shows that insolvency in the construction businesses — one of the major industries affected by the Carillion collapse — rose 11 percent in the year up to 30 September. This was a rise of almost 300 businesses from 2,645 in 2017 to 2,924 in 2018.

These two examples highlight the importance of understanding when your key customers have been dealt a financial shock. If you supply one of Carillion’s suppliers you need to know how badly Carillion's collapse will affect them.

To help businesses monitor this, Red Flag Alert are launching a new Creditor Services Feature which will show you companies that are being liquidated and all the companies that the liquidation will affect. The full list of features offered are:

This service will tell you if one of your clients has suffered a financial shock. Once you know this, you can use our data to make a judgement on how well placed the business in question is to deal with the setback.

For example, you may see the company has a significant reserve of capital or that the debt owed may only be a small proportion of their sales book. This could suggest they stand a good chance of surviving the shock.

Alternatively, if the debt is a large chunk of the sales and they don’t have much capital to rely on, they may find the shock harder to deal with. This could result in late payments, or even bankruptcy.

How to Use This Information

Once you have thought about how your client is likely to be affected, you can take steps to protect yourself.

For example, you could attempt to renegotiate more favourable payment terms. You could also shore up your RoT terms to give yourself a better chance of getting your stock back should the company go under and be unable to pay you.

Knowing there is a chance of a company failing will also allow you to build up some capital reserves - this could put you in a better position to survive a shock.

If you are very reliant on the one client, you may also want to start looking for alternative customers to reduce your exposure.

What is certain is that Red Flag Alert’s up-to-date information will let you make an accurate decision on the difficulties facing companies you deal with. In turn, this will allow you to take steps that may end up saving your business.

Set Up a Consultation Now

To get a better picture of why our creditor services feature is a crucial part of securing your business’s future, get in touch with Richard West to set up a consultation on richard.west@redflagalert.com or 0344 412 6699.

The Importance of Risk Management – Part 2

The Importance of Risk Management – Part 1

How to Perform Supplier Due Diligence