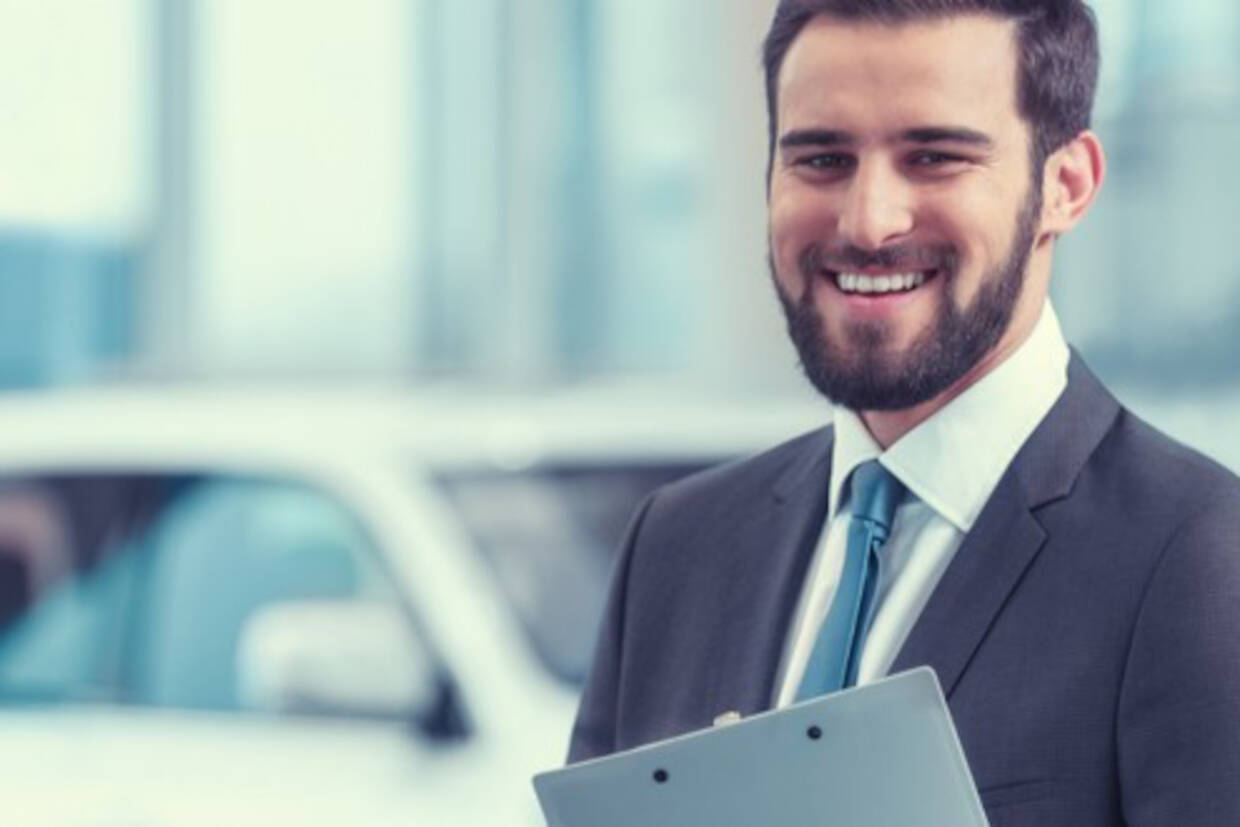 Data can have a significant impact on how businesses perform. Nowhere is this more the case than in sales, where access to business intelligence can transform the effectiveness of a sales team.

According to McKinsey & Company, the fastest growing sales organisations use analytics more effectively than struggling organisations. Meanwhile, the Harvard Business Review states that sales leaders are using data to reinvent their approach to responding to new market environments and expanding their list of target customers.

However, many businesses still haven’t committed to arming their sales teams with data. While this is understandable because businesses have to set up new systems and put processes in place to use data, it does mean that many of the benefits of working in this way remain untapped.

The Harvard Business Review tells the story of how General Electric Finance turned around its sales operation. The changes were driven by Michael Pilot, the then head of the division.

Pilot describes how data transformed the way the division’s sales teams worked. He said that up until 2004 the company’s sales reps had to manually build their own prospecting databases for their territories. The managers then manually set the names in the list as either high or low priority.

Pilot knew that something had to change. The methods he introduced allowed the division to find newer (and better prospects), increasing the productivity of reps and helping them sell more.

The company began by changing the way customers were segmented. Pilot first introduced a new database that contained information about what customers had bought. He then asked sales managers to use this data to build lists that contained the common characteristics of existing customers.

Next, he used equations to identify six criteria that had a high correlation with sales. By discovering these characteristics, he hoped to spot patterns the division could use to prioritise prospects.

It worked. The organisation found that the top 30 per cent of prospective customers were three times more likely to buy from the company than the rest of the list. This resulted in the division identifying 10,000 new high-priority prospects. This was despite only half the companies having previously been deemed high priority using the old manual way of working.

Once he had this information, Pilot was able to restructure sales territories based on the quality of the prospects it contained. By ensuring each territory had an even number of high-quality prospects, the chance of a sales area under-delivering was much lower.

He was also able to boost productivity in the sales force in several ways. First, inexperienced reps were pointed to high-quality targets in order to quickly get them up to speed. He was also able to segment leads and create targeted and effective marketing campaigns for each type of prospect.

Following these changes, the division made $300 million in new business and had a 19 per cent increase in conversion. Not bad for a company working in a mature industry.

Red Flag Alert provides data that businesses can use to power their sales teams. It can help in several ways:

In the General Electric example above, the first step the company took to improve its sales efforts was building a picture of the type of business that was most likely to buy from it. This was done in the hope that having this information would allow the sales team to target prospects more likely to buy, saving time by ignoring those prospects unlikely to need GE products.

To do this, General Electric needed in-depth data on its existing customers so it could spot these patterns.

Companies with access to Red Flag Alert data can see detailed customer data, including everything from company size and number of employees to in-depth financial information. By analysing each client, a business can identify patterns and build profiles that could help spot high-priority prospects.

Once a business has identified patterns that suggest a company will buy from it, businesses that fit these patterns need to be identified.

Red Flag Alert is the perfect tool to do this. Data can be filtered based on several criteria, meaning it’s easy for a business to build a list of companies that fit the ideal customer profile identified in the step above.

Red Flag Alert’s data covers every business in the UK – even newly formed companies – meaning it shows every business that fits the profile identified. Additionally, the data is updated every day over 100,000 times from ten leading sources. This ensures that sales teams will always be working with the most up-to-date information.

First, companies can create marketing materials and sales plays for each of the customer profiles identified in steps one and two. By segmenting prospects in this way, it is easy for sales teams to ensure they are always using the sales strategy that is most likely to work for the businesses they are targeting.

Sales teams can go beyond this by using data to create tailored sales pitches for the specific business they are dealing with. For example, sales teams can use in-depth data during their sales presentations to alleviate specific concerns that a target business might have.

For a free consultation about how Red Flag Alert data can help make your sales team more effective,  get in touch with Richard West at richard.west@redflagalert.com or 0344 412 6699. 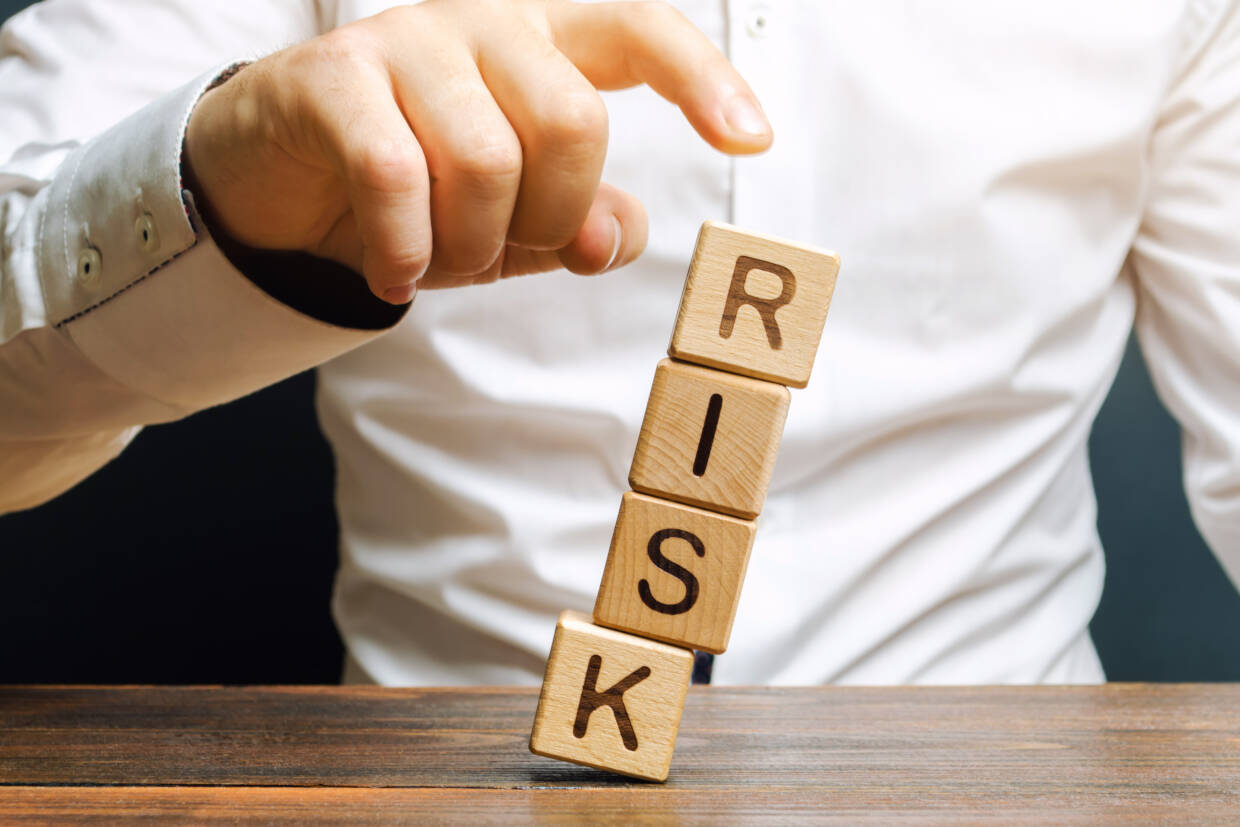 The Importance of Risk Management – Part 2 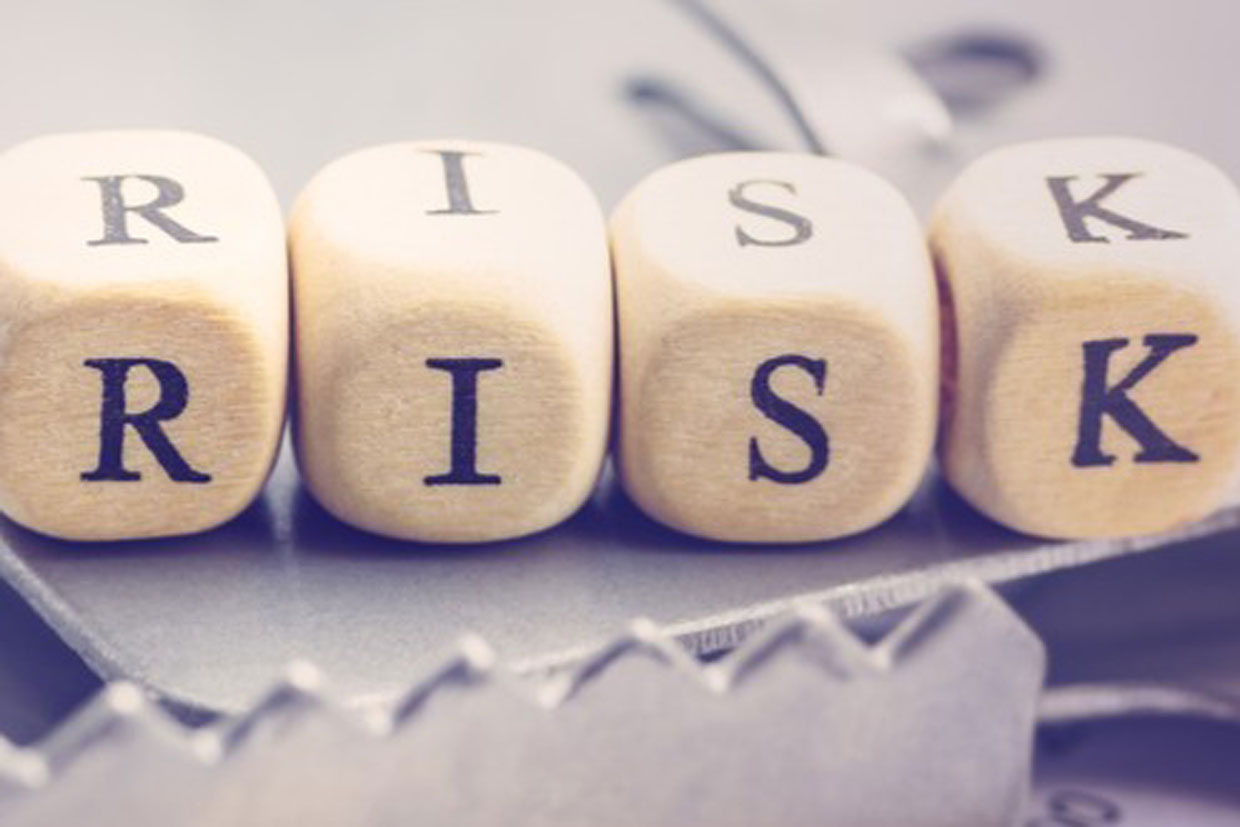 The Importance of Risk Management – Part 1 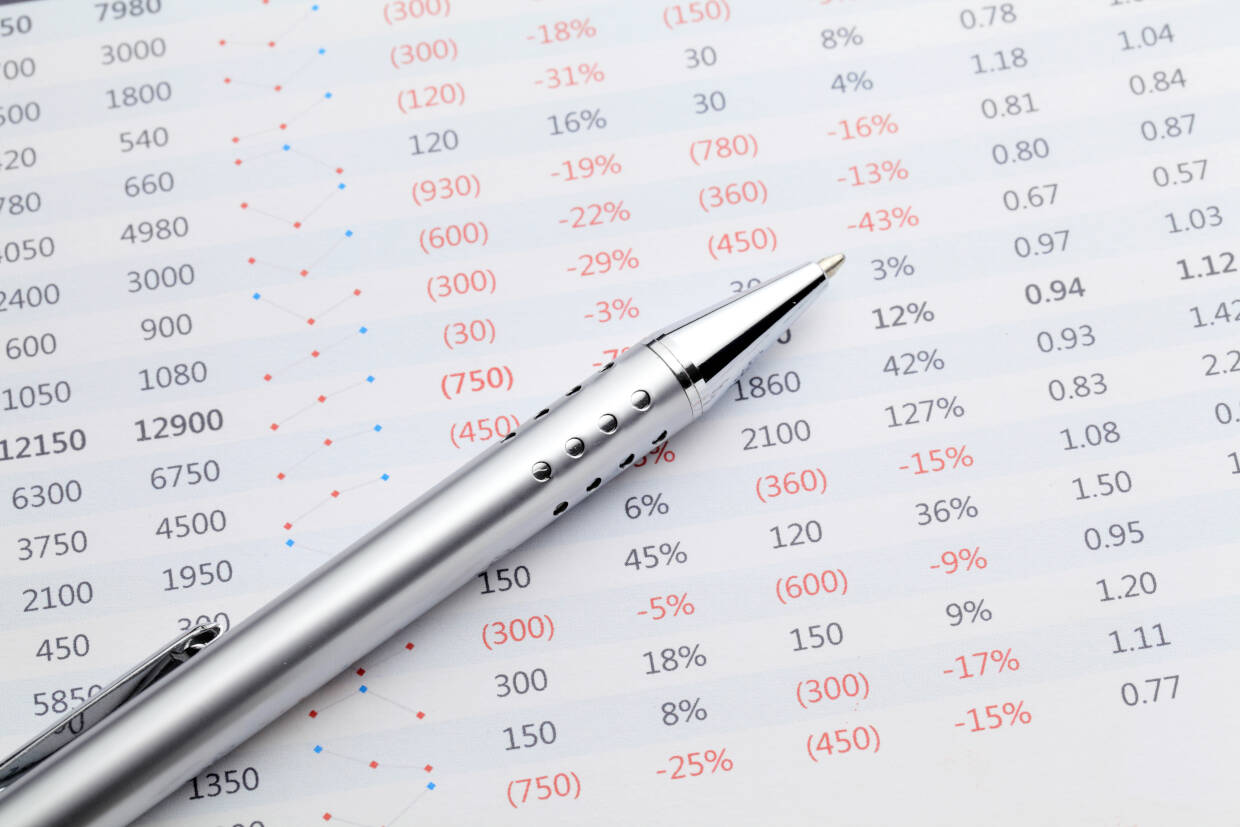 How to Perform Supplier Due Diligence