I recently read this piece about the vulnerability of some of the supposedly most secure biolabs in the world, and I was shocked to learn that many of them have serious security problems and are at risk of causing a disastrous pandemic capable of killing people on a vast scale.

Often the security breaches occur due to simple human error and incidents that could easily be avoided with the right training and preparation, and I found the author’s suggestion of using ‘red teams’ to solve the problem interesting.

A red team is an independent group that challenges the effectiveness of an organisation by assuming an adversarial role and testing how it reacts in high-pressure, unplanned situations that put their security at risk.

It got me thinking about how a similar concept could play a critical role in helping sales and account management teams to ensure that valuable existing accounts are secure and avoid costly errors.

Who Uses Red Teams and Why?

Red teams are often used by large organisations to highlight potential weaknesses in security and to assess how they react in unplanned or emergency situations.

The US Federal Aviation Agency has used red teams since 1988 to assess the security of 100 US airports and identify any potential issues. Its red team found serious security weaknesses at Logan International Airport prior to 9/11, and its failure to act upon this knowledge has been criticised by FAA investigators who were members of the team; they suggested this inaction resulted in part in the 9/11 attacks.

After 9/11 the Transport Security Administration took over from the FAA and found that undercover agents were able to bring dangerous weapons through airport security 70% of the time, highlighting both the weaknesses of the system and how red teams can provide the extremely valuable information needed for improvement.

The US Marine Corps also have a dedicated red team whose mission is to act independently and provide critical reviews and alternative perspectives that challenge current thinking as well as test current tactics, techniques and procedures to enhance organisational effectiveness.

The Marine Corp’s use of red teams enables them to plan and prepare for any potential attacks ahead of time by critically thinking and constantly reviewing their tactics to face new kinds of threats.

The Importance of Securing Your Accounts

Although the above examples relate to national security and may seem like they have little in common with sales and account management, there is a lot we can learn from their approaches to security and the way they prepare for potential threats.

In the sales world, it’s all too easy to lull yourself into a false sense of security with your established reputation and trusted long-term clients. However, as this article from the Harvard Business Review archives shows, not managing accounts well, or failing to look after the customers you already have, can have devasting effects on your business.

Although the article was written in the 1980s, its lesson is still relevant today. The author is the then-Vice President of sales and marketing for VideoStar Connections, which provided temporary satellite solutions for corporate clients to enable them to set up meetings remotely.

As the market started to change, and private television networks became more popular, VideoStar remained confident about the superiority of its service. The company assumed that it could easily apply its expertise to this new type of business and were not overly concerned by a small start-up competitor, PSN (Private Satellite Network).

When one of its biggest accounts, Digital, issued a request for proposals for a permanent satellite network worth more than a million dollars, VideoStar was confident that it would be awarded the contract.

However, everyone was shocked when the deal went to PSN. After reviewing what had happened, VideoStar realised that it had lost the deal by assuming it knew what Digital wanted without validating its assumptions and because it hadn’t seriously considered the possibility that its loyal customers might choose a competitor instead.

Without a red team to highlight its weaknesses and strengthen its position against the competition, VideoStar lost out.

How Red Teams Can be Used in Sales

As the above example shows, it’s crucial to look after existing customers so that they aren’t tempted by attractive deals from your competitors.

To make sure you’re prepared for an ‘attack’ from a competitor trying to win over one of your large, valuable accounts, why not use a red team to develop an effective strategy?

Make the scenario as real as possible and look at the impact it would have on your client relationships, and how these could be strengthened and maintained when they are put under this kind of pressure.

The use of the red team would force you and your employees to prepare for any potential threats and work out in advance how to beat the competition, rather than having to face a situation you’ve never seriously considered before.

This kind of high-pressure problem-solving could help you out when you need it the most and will encourage you to think of new and innovative ways to delight your existing clients so that they aren’t tempted to take their business elsewhere.

Booking off an afternoon or a whole day for a red team activity is a great way to get your employees to think critically and creatively about how to protect and strengthen relationships with existing clients.

First, choose your most valuable account with a strong relationship to make this task really challenging. Then choose people to play key roles as your client, your competitor (the red team) and your own business.

The goal of the red team is to try to pry the client away from your business. They can use any tactic they wish (emails, presentations, meetings) to convince the client, and the team representing your business must come up with counterarguments to retain the client.

At the end of the activity, the ‘client’ must decide whether they want to remain with your company or switch to your competitor.

To give you more of an idea of how this activity could work, let me give you an example in the auditing industry that you can adapt to suit your specific company:

Doing the activity blind means you need to think hypothetically about what a competitor will do, whereas if you see their messages and are ‘present’ at the meeting it gives you a direct insight into watching your competitor at work. Both options have the potential for some interesting results, so it’s up to you to choose which option you prefer.

This activity can help you practise responding in an emergency situation and initiate ideas on how to proactively strengthen the client relationship.

For more information on how Red Flag Alert’s data could give you the edge over your competitors, don’t hesitate to contact me on LinkedIn, on 0344 412 6699, or at richard.west@redflagalert.com to set up a friendly, informal chat or a meeting. 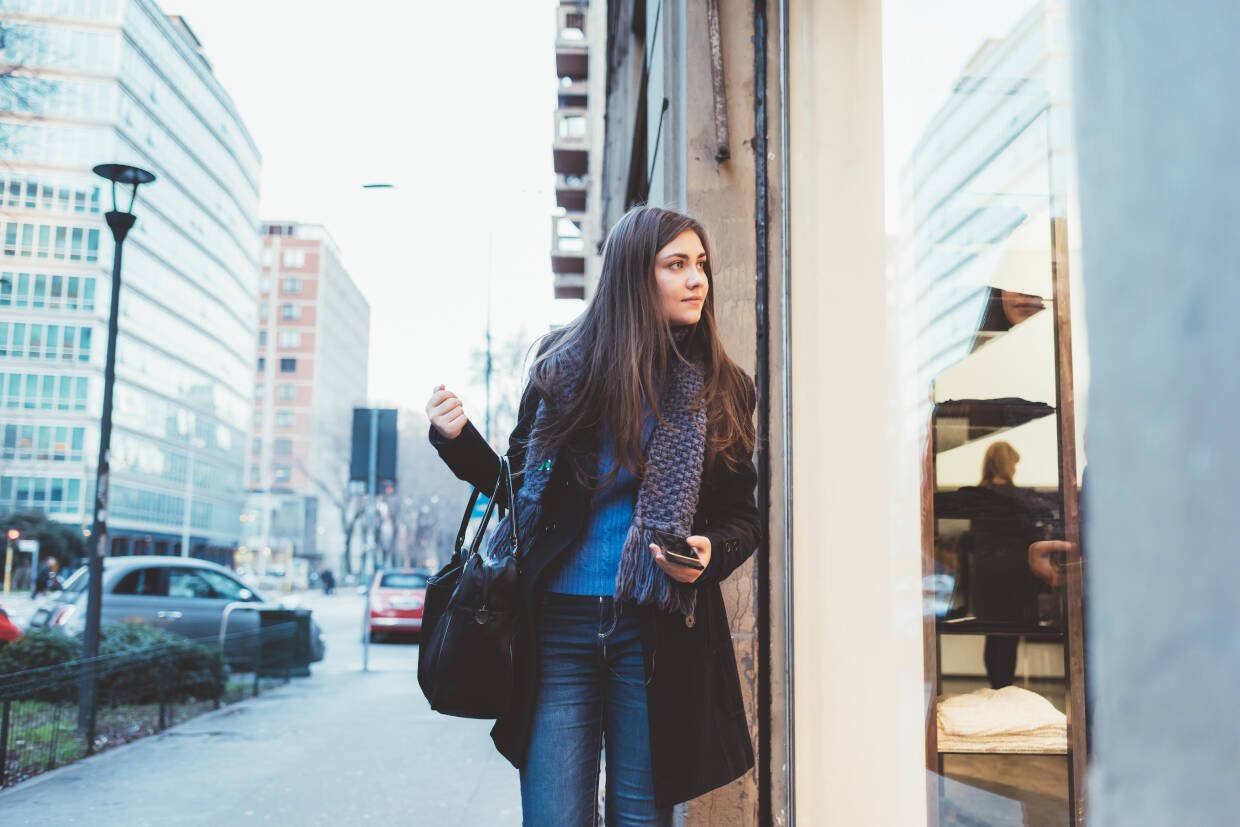