Why Law Firms Must Have Anti-Money Laundering Systems 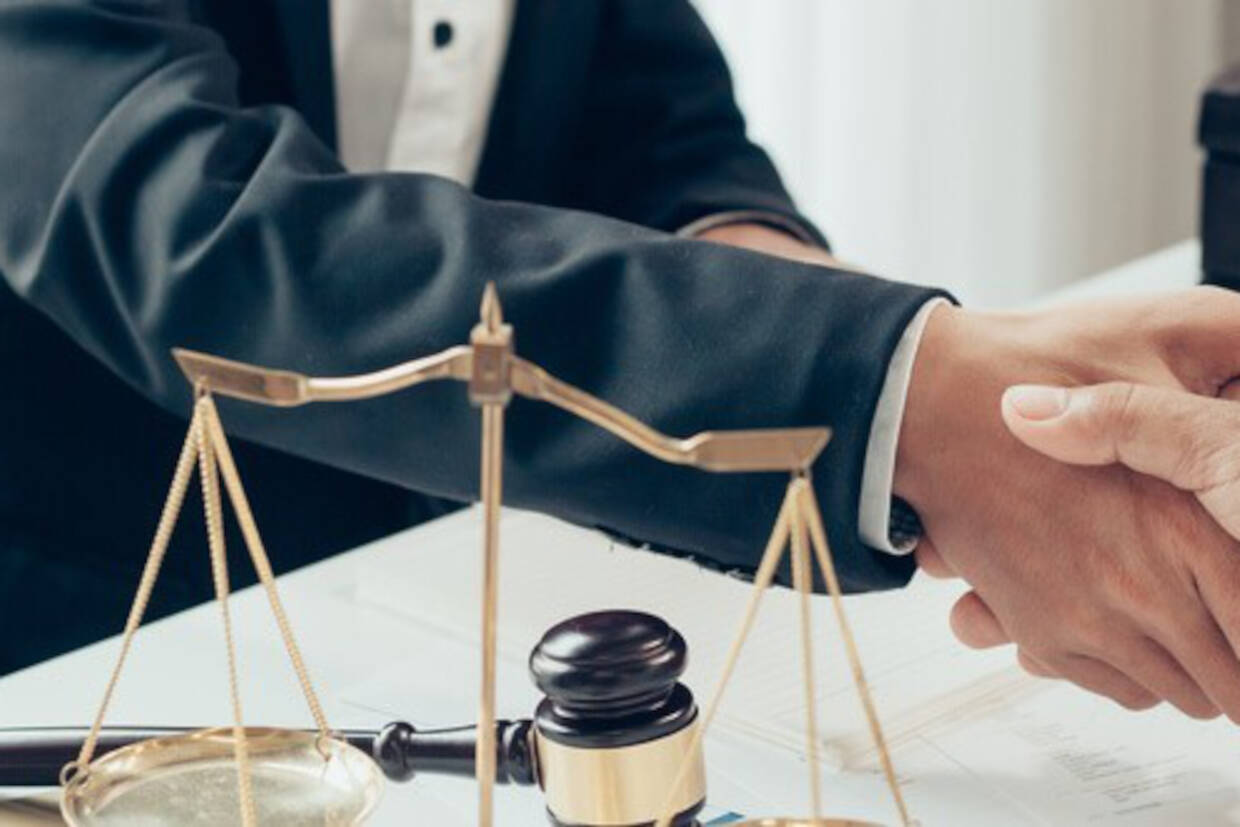 In October 2019, the Solicitors Regulation Authority (SRA) found that 20% of UK law firms did not have adequate systems to protect themselves from money laundering.

The industry watchdog had asked 400 companies to show their compliance with the 2017 money laundering regulations.

Of the 400 companies, 43 did not cover all risk areas, while 40 returned incorrect documents. This led to criticism from the SRA, who said that many companies were taking a “copy and paste” approach and not focusing on specific threats to their business.

“The vast majority would never intend to get involved in criminal activities, but poor processes open the door to money launderers.

“A call from us should not be the prompt for a firm to get its act together. You need to take immediate action now if you are not on top of your money laundering risks. Where we have serious concerns, we will take strong action.”

The investigation by the SRA followed concerns that lawyers and accountants were not doing enough to report suspicious wealth and led to a government warning that the legal profession was a target for fraudsters.

This is underlined by the fact that in 2017, lawyers were responsible for filing less than 1% of suspicious activity reports (SARs) to the National Crime Agency (NCA).

And this isn’t just a lack of due process – there are several examples of law firms being directly involved in corruption.

Recently, professional services multinational EY has been forced to deny allegations that it covered up evidence of a criminal gang using black market gold to launder money.

And in October 2019, a report from anti-corruption organisation Transparency International revealed the scale of money laundering in the UK.

According to the report, 81 law companies and 62 accountancies had helped to acquire assets and entities that had been purchased as a means to channel suspicious wealth.

It says that the different ways in which corrupt individuals use UK courts vary greatly and include matters of commercial law, criminal defence and reputation defence.

The report highlights the case of Andrey Yakunin, who used legal firm Mishcon de Reya to issue a cease and desist order against journalists who planned to report on properties he had allegedly purchased through suspicious wealth.

Although Private Eye eventually published the story, another publication was forced to withdraw the story and apologise.

The scale of corruption enabled by the legal profession has made it a target for policymakers who are seeking to put an end to money laundering.

That’s why the EU’s Fifth Anti-Money Laundering Directive (5AMLD) has far-reaching implications for lawyers. If you don’t already know the background of 5AMLD, you can learn more by reading our previous article on the subject.

For now, the most important thing to know is that 5AMLD requires legal companies to perform more stringent due diligence checks on their clients, and to have systems in place that allow them to report suspicious activity to the National Crime Agency.

5AMLD came into force on 10 January 2020, and requires that legal companies:

If your business is linked to money laundering, you’ll need to be able to prove that you had the correct procedures in place and that there was no reason to believe there was a risk of corruption.

If you can’t do this, then you could face a hefty fine – or worse.

Principally, 5AMLD places a responsibility on legal firms to have due diligence and reporting processes in place and to be aware of who they’re working with. They are now accountable for any connection their business might have to money laundering or terrorist financing ­– be it intentional or accidental.

To help companies navigate these regulations, we’ve developed an AML service to give businesses assurance that they’re on the right side of the law. The AML service was developed in conjunction with Begbies Traynor plc and GB Group plc, and we’re confident that it’s the most comprehensive solution on the market in the UK.

The risk posed by money laundering to both your livelihood and your reputation can be intimidating; Red Flag Alert provides you with peace of mind that your business will remain compliant and on the right side of the law.

To speak to one of our team in more detail about how to start using Red Flag Alert, please get in touch with Richard West at richard.west@redflagalert.com or on 0344 412 6699.