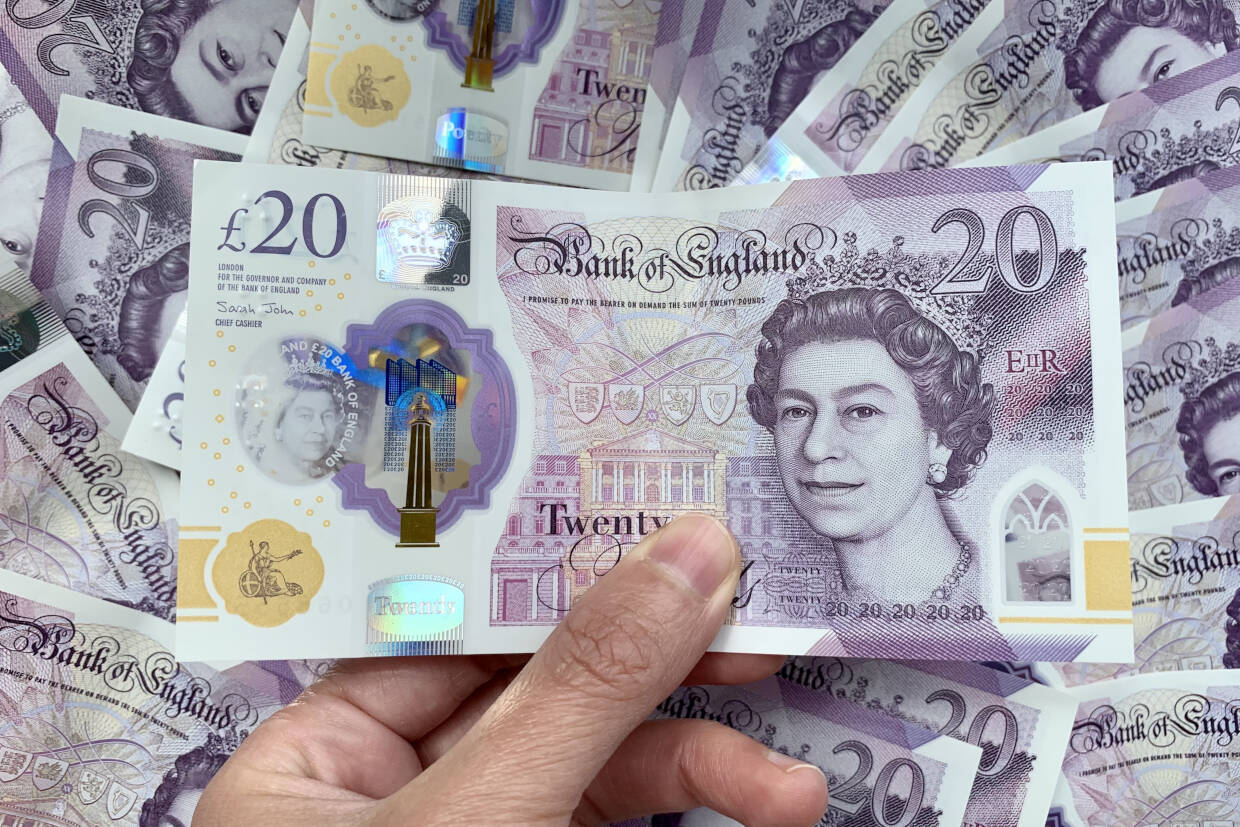 Recently a £100 million money laundering scheme involving a UK road haulage company led to 6 convictions, a product of the French police’s infiltration of Encrochat. This is one in a long line of successful prosecutions as authorities around the world are cracking down on money laundering activities, corruption and some sectors lax attitude towards meeting Anti Money Laundering regulations.

Domestically politicians are slowly waking up to and admitting what has been, for years, a badly kept secret: the UK has a money laundering problem.

Now, a report by Transparency International UK (TIUK) has revealed the scale of this problem and examines the role which companies play in supporting the transfer of corrupt wealth.

The report aims to support government and law enforcement agencies and help them to end the UK’s reputation as a haven for money launderers.

In particular, the report finds that the problem is more widespread than first thought and that more needs to be done to understand how companies in unregulated sectors can be made aware of potential corruption risks.

Those sectors that are regulated are not necessarily any safer. The report identifies that there is a conflict of interest, fuelled by the fact that many of the 25 supervisory organisations responsible for ensuring the private sector adheres to AML Regulations are also trade bodies for their industry.

Ultimately, it concludes that the UK’s system for overseeing AML law is inadequate and requires a fundamental overhaul.

In the next section, we’re going to provide a summary of the report’s findings in four key professions.

According to the report, there were over 370,000 instances of suspected money laundering in 2017–18 alone. This made up 80% of all Suspicious Activity Reports (SARs) submitted during this period.

Despite this, the Financial Conduct Authority (FCA) has imposed fines of around £350 million on only ten firms and £92,700 on just four individuals since 2012.

The Financial Action Task Force (FATF) has said that while the fines imposed have been significant, the FCA should aim to increase the number of fines on companies and individuals to create a credible deterrent.

The report says that 421 properties worth £5 billion have been bought with suspicious wealth over the last 30 years. However, a further 87,000 properties in England and Wales are owned by companies based in secrecy jurisdictions.

Some additional legislation is already in progress here. The 5th Anti-Money Laundering Directive (better known as 5AMLD) will require letting agents that facilitate rent transactions worth over the equivalent of  €10,000 a month to carry out checks both on landlords and tenants.

HMRC has increased its regulatory activity regarding estate agents; for example, it recently issued its highest ever penalty against the UK’s largest estate agent, Countrywide, for what the report describes as “group-level failings”.

However, it currently does not have sufficient resources to scrutinise the entire market, and in 2017–18, only 710 SARs were submitted by estate agents.

The report identifies several sectors that are not covered by AML Regulations, including schools and other educational establishments, and the risks posed by money laundering to these organisations has only recently become clear.

By sending their children to independent schools or universities in the UK, corrupt individuals can gain respectability and legitimacy – better known as ‘reputation laundering’.

The report says that 177 different institutions received a total of £4.1 million in payments from shell companies with accounts at banks which have since closed due to AML failings.

Corrupt individuals use laundered money to pay for expensive lawyers. If a defendant is acquitted, this then leaves the prosecutors facing the costs of bringing the case to court – which can deter future cases from being brought.

Legal advice, advocacy work and representation are not regulated, and fabricated disputes can be used to make a transfer of funds seem legitimate. The report advises lawyers to ensure that all cases brought before them are genuine.

As a result of its findings, TIUK advises ten recommendations to help reduce the flow of corrupt wealth in the UK:

3.       Empower Companies House to increase the accuracy and reliability of the UK corporate register

4.       Businesses to apply ethical principles to guide their engagement with high-risk customers

5.       Help cultural and educational institutions make informed and consistent judgements about handling the donations they receive

9.       Consider extending the Senior Managers Regime beyond the financial sector

Protect Your Business From Money Laundering

The report highlights just how widespread risk from corruption and money laundering is.

UK regulations look set to be tightened up, and businesses that operate in any of the sectors outlined in the report need to ensure that their company’s reputation is protected and that it remains on the right side of the law.

To help businesses navigate these regulations, Red Flag Alert has developed a comprehensive AML Check to assure businesses that they’re compliant. The service was developed in conjunction with Begbies Traynor plc and GB Group plc – we’re confident it’s the simplest and most comprehensive solution on the market in the UK.

Check, onboard and monitor, all with one comprehensive platform. Remain compliant and reduce AML risk, Try Red Flag Alert today.

Get accurate information to mitigate risk in your business