Pizza Express Suffocates Under a Mountain of Debt 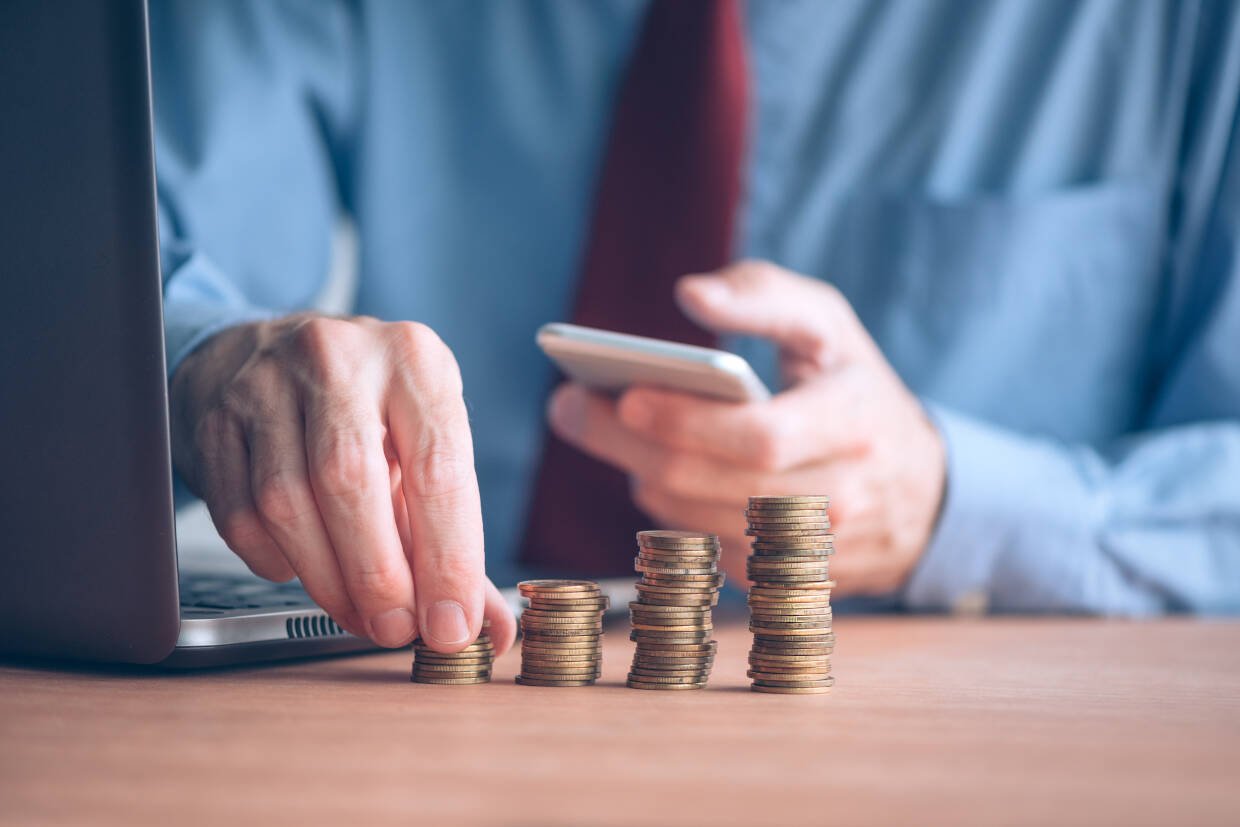 Pizza Express is the latest restaurant chain to hit the headlines as its financial woes reach boiling point.

The company is saddled with a mountain of debt – debt that is eating their profits and leaving the business technically insolvent.

And now the latest news is that the company is hiring financial advisers to help negotiate a deal with its creditors.

The story of Pizza Express’s plight is similar to many of its contemporaries: a leveraged buyout leaves the company with a large debt servicing bill every year, and when consumer habits change and the operating environment becomes more challenging, the business struggles to make repayments and is at the mercy of its creditors.

In this article we’re going to take a look at issues facing Pizza Express, what caused them and perhaps most importantly what happens next.

Pizza Express has been operating with large debts for over a decade. However, they began to spiral out of control in 2014 when the company was acquired by Hony, a Chinese private equity firm.

Hony paid a premium for the chain, loading Pizza Express with large debt repayments. Since then, the company’s debt has grown to £1.12bn and the business is making significant pre-tax losses – this is unsustainable and will require a restructuring of the business.

So why did Hony pay a premium for a business that was struggling?

Over the last decade, the casual dining sector has been a prime target for private equity buyouts.

Restaurant chains were seen as a good investment – people were dining out more, and a well-known restaurant brand was seen as a big opportunity to grow and sell off for a profit.

The model of taking a concept that worked and opening more locations across the country appealed to investors who believed that streamlined operations would provide exciting economies of scale and fast growth.

Unfortunately, this created a bubble which saturated the casual dining sector and led to greater competition and ever tighter profit margins.

Now, with consumer confidence hit by Brexit, casual dining having peaked and restaurants needing to discount prices to compete in an overcrowded sector, the bubble has burst. Jamie’s Italian has already gone bust, while Byron, Carluccio’s, Strada and Prezzo are also facing difficulties.

According to the Financial Times, last year was the first in nine years that the number of restaurants in the UK fell, rather than increased.

Brexit and the burst bubble aren’t the only challenges facing Pizza Express. Consumer tastes have also moved on.

Diners are now seeking more exotic cuisine. According to an article in the Guardian, Middle Eastern, Caribbean and vegetarian restaurants are increasingly more popular than traditional eating out options such as pizza.

Furthermore, increased understanding of the health implications of diet has had an impact. While Pizza Express has tried to tailor its menu for all dietary requirements, pizza is never going to come to mind for those looking for consumers looking to cut carbs, reduce fat or go gluten-free.

As Esther Walker writes in the Telegraph: “Even its endless collaborations with famous chefs and the modern lower-calorie offerings like the Leggera, a pizza with a hole cut in the middle and filled with salad, [Pizza Express] couldn’t compete.”

What’s more, the flooded market means that the company faces more competition than ever before, as Matt Brumby, an analyst from Langton Capital said in a Guardian article: “There are a lot of pizza shops out there. When was the last time you couldn’t find a pizza?”

The result of this is that Pizza Express and its competitors are relying more and more on heavy discounts to get customers through the door – further eating into their profits.

The good news for Pizza Express is that its brand remains strong, sales are growing, and the business is profitable – so it is unlikely to fail in the short term.

The bad news is that restructuring to relieve the debt burden may mean losses for landlords, suppliers, local councils and possible redundancies for staff. And with its mounting debts and modest profits, it seems likely that the company will default on its loans.

However, there is no benefit for debt holders to push the business to failure, and it’s probable that a compromise can be reached; two possible outcomes are:

Neither option is appealing to debt holders as they are likely to see a loss on the initial investment, and they’ll pursue a path to regaining as much capital as possible.

Many Pizza Express creditors may be left out of pocket in the event of a restructure.

With the casual dining sector struggling, restaurant creditors should act now and check the financial health of their clients and take steps to mitigate risk.

At Red Flag Alert, Pizza Express is rated as one red flag meaning that you should limit credit or seek assurances when extending credit.

To speak to one of our team about how Red Flag Alert can protect your business from risk, please get in touch with Richard West on richard.west@redflagalert.com or 0344 412 6699.