John Lewis: Behind the Headlines 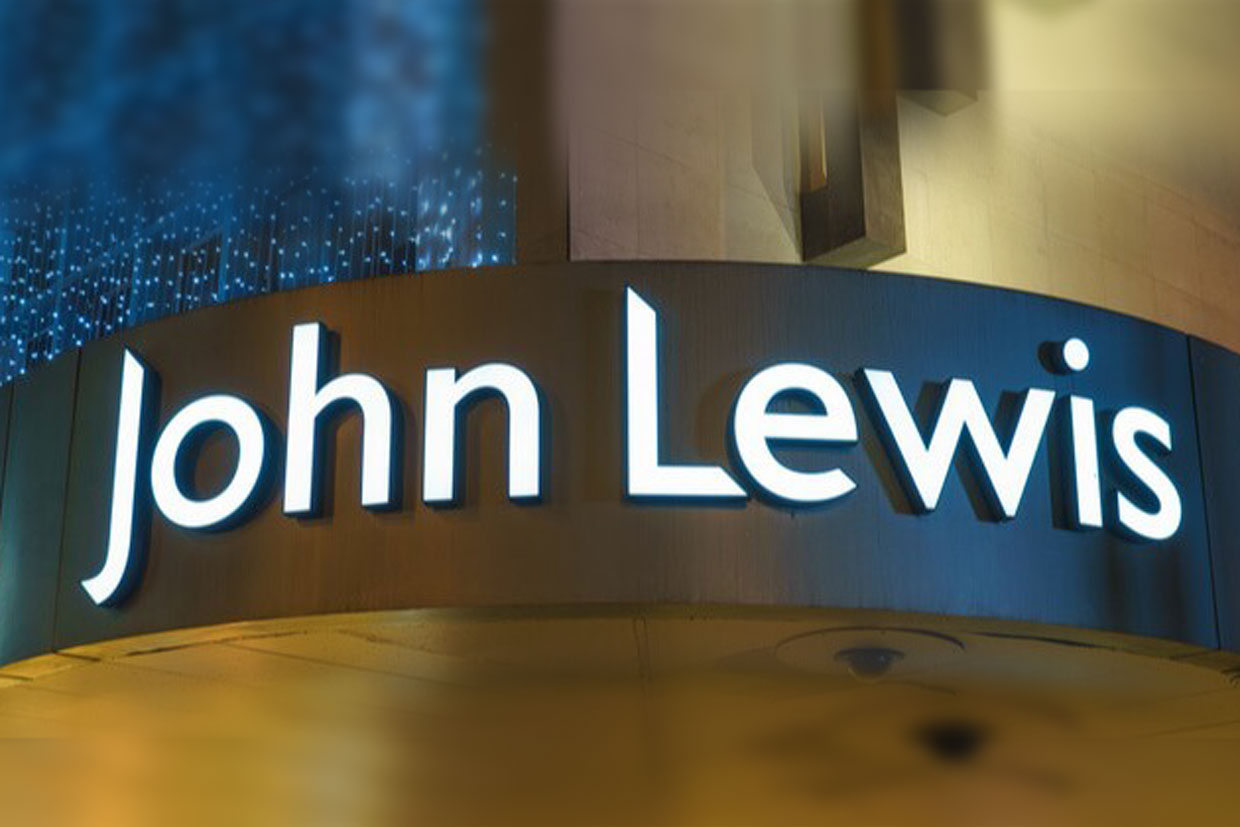 If you’ve read the recent headlines about John Lewis, then you may be forgiven for assuming that the end is nigh for the embattled department store.

“John Lewis unveils first ever half-year loss,” cautions The Guardian. “John Lewis warns of Brexit blow after sliding into the red,” laments The Scotsman, while the BBC states that the company cannot fully offset the impact which a no-deal Brexit could have on fresh food supplies.

The John Lewis Partnership owns the John Lewis department stores and Waitrose supermarkets, and it’s true to say that like many of its contemporaries it has had a hard time lately.

In this article, we’re going to take a look at the challenges John Lewis is facing, before looking at the company’s strategy for addressing its key challenges and considering what the future may hold.

It’s no secret that retail is facing a perfect storm, and there are several trends which are causing concern.

The continued growth in online shopping has meant more competition for the traditional high street, while an increase in the minimum wage and high business rates have increased costs.

At the same time, consumer confidence has peaked as the UK economy slows, due to a combination of Brexit uncertainty, increasing trade tensions between the USA and China and the prospect of US retaliatory tariffs on European exporters including the UK – all of which could have an impact on sales.

And the figures don’t look great either. The group has announced a loss of £25.9m, compared to a profit of £0.8 million last year, with sales at the department store down 1.8% to £2.1bn.

Waitrose has been performing better than the department store for several years now and the supermarket has continued to be profitable, even though sales reportedly fell by 0.8% to £3.4bn.

The group's Chair, Sir Charlie Mayfield, pointed to lower sales of homeware and electrical goods, along with higher costs, as the main reasons for poor performance.

Falling sales and profitability are clear warning signs. Any stakeholders – for example, those relying on John Lewis as a customer – should take them seriously and monitor the company’s performance closely.

But sales aren’t the full story. What stakeholders need to know is how healthy the underlying business is.

Clearly John Lewis can’t sustain poor performance but the company is taking steps to address the issues and has a sensible underlying financial model. Let’s take a look at some of these factors.

John Lewis is employee owned, meaning that all staff are shareholders and get an annual bonus from its profits. In rosier times this was as high as 18% of their annual salary. However, this payment is discretionary and is a quick and easy saving to make if required, taking pressure off the business and giving it a lot of flexibility.

This year employees only received 3% as the company prepares to weather a turbulent year.

This structure has also resulted in a strong balance sheet. The employee ownership model means that the company has never been subjected to a leveraged buyout and hasn’t been saddled with significant debt.

Those debts that the company does have are reducing over time due to its flexibility around dividends – the shareholders/employees are effectively funding it during difficult periods.

Before John Lewis switched its final salary pension scheme to a hybrid model four years ago, it was one of the last British businesses still offering that type of pension.

Now the company has switched to a defined contribution scheme in which it will match staff payments of up to 8% of pay. Workers will get an additional 4% of their pay paid into their pension after three years of service.

This is a blow for individual members of staff. However, it will make the business more sustainable as it reduces costs and risk. It also helps to protect the annual bonus so that employees may still retain some of the existing perks in the future.

One sign of a company in trouble is that it no longer invests to shore up liquidity. This often makes the business less competitive and so the losses continue to spiral.

John Lewis continues to invest in its IT and staff. In particular, it aims to arm staff with technology and create in-store experiences for shoppers.

At the moment, the company is investing between £400 and £500 million in these programmes each year. According to Sir Charlie Mayfield, the company anticipated worsening market conditions and took steps to ensure that investment into IT and staff would be able to go ahead.

As you can see, John Lewis is facing a range of challenges – both to its business model and to its cost base. Add to that recent disappointing sales, and it’s easy to write off John Lewis. Due to strong financial management the company has time to turn things around; this will mean addressing fundamental issues like providing a better shopping experience, more competitive pricing and a more sophisticated online experience.

This is where Red Flag Alert comes in. By providing you with an early warning system for your client’s financial health, Red Flag Alert enables you to take pre-emptive action. This makes your credit control processes more proactive and protects your business.