Homebase Sold To Hilco For £1 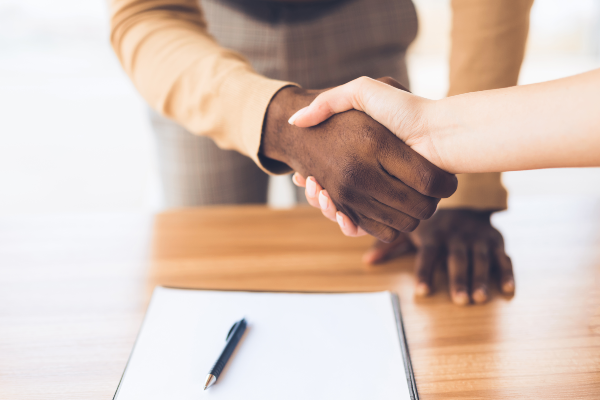 Homebase join a long list of retailers scrambling to survive in an increasingly hostile retail environment.

The Demise of Homebase

Led by the restructuring firm Hilco, Homebase is expected to propose a company voluntary arrangement imminently. Dozens of stores will close, and thousands of employees will lose their jobs. Landlords and suppliers will suffer as rents are decreased and orders slow or stop.

What happened to Homebase? The company began in 1979 as a partnership between Sainsbury’s and Belgian retailer GB-Inno-BM to bring the concept of a supermarket layout to DIY shopping. It became a household name even though it changed hands a few times until December 2016 when it was sold for £340 million to Australian firm Wesfarmers. Things then started to go very wrong.

The plan was to rebrand all 250 odd stores into the Bunnings brand and roll out a number of changes to strengthen the business. They got about 18 months and 24 stores into their plans before selling to restructuring firm Hilco for £1 – so how did this Australian behemoth get it so wrong?

The first step Wesfarmers took when buying Homebase was to fire the entire management team and over 150 middle managers. Retail Week said the move was either a “stroke of genius” or a “rash, arrogant manoeuvre”. Neil Saunders, Managing Director of retail research agency Columino, said at the time:

“On the surface, retail in a foreign country can seem obvious and easy. In reality, it never is. There are nuances and hidden traps. It’s also an odd way to endear yourself to your new staff [firing the senior team]. I can’t imagine those outside the executive team are impressed by the move.”

In fairness, Homebase was in a decade-long decline when Wesfarmers acquired it, and a management shake-up arguably had some merit, but the speed and wholesale nature of the management overhaul was rash.

Homebase had some success with home furnishings products which attracted a mainly female audience and gave the brand a USP. This range included items like pillows, throws and cushions – some popular brands were stocked and in-store zones used mood boards to engage customers. These home furnishing sections were immediately cut by Wesfarmers whose focus was on a functional DIY warehouse.

Richard Lim, Chief Executive of Retail Economics, was damning in his assessment:

“They wholly underestimated the complexity of the UK market. The shop environments didn’t live up to the customers’ expectations, while product selection failed to resonate with their core customers.”

The focus is more on hardcore DIY gear such as power tools, drills and industrial BBQs. While some of these products were perfectly suited to the Australian market, the same was not true for the UK. Wesfarmers also dropped popular ranges in the kitchen and bathroom section and underestimated the need for heaters in the winter.

Big-ticket DIY spending is discretionary; with a slowing housing market and a rise in living costs, consumers are tightening their purse strings. Even B&Q, a strong market leader, has been struggling.

With interest rates likely to continue rising and Brexit looming, the focus on shifting expensive items was unrealistic.

Consumers flock online for certain products, but you’d expect that DIY stores would have a good competitive advantage to online alternatives with consumers keen to touch and feel products and with larger products being more expensive to ship.

#6 The Decline of DIY

DIY is less popular with millennials with many preferring to bring in labour to complete jobs – a task made easier by the proliferation of online platforms like Handy and TaskRabbit. The movement from DIY to ‘do it for me’ is a recognised trend and adds to the challenging operating environment.

Although Homebase was struggling, they were profitable in the two years before the takeover. To go from that position to administration in under two years is disastrous.

Australia is a very different country to the UK, especially regarding culture and weather. Wesfarmers needed to take time to understand the UK market, the company and the management team and this should have been at least a six-month process. Only once they had some understanding of this new environment should they have started making changes.

The whole mess shows a lack of self-awareness by Wesfarmers. They should have accepted what they didn’t know and taken the time to properly plan their strategy before wading in and trying to transfer a concept from one market to a very different one.

Do You Supply to the Retail Sector?

If you’re a business selling products or services to the retail sector you need to keep abreast of developments. Small and large retailers will continue to struggle in this environment, and you don’t want the first you hear of an insolvency to be an unpaid bill or an email from an administrator.

At Red Flag Alert we provide detailed financial information on every business in the UK – every day there are 100,000 data changes. This real-time information allows us to give each business a financial health rating.

This early-warning sign means you can see years and months in advance if a business is facing financial difficulties, so it gives you that crucial time to act.

Our data can be integrated directly into your CRM and pushed to you by email. If you use Red Flag Alert you won’t get caught out: the warning signs for financial troubles are always there. We point them out to you while you still have time to act.