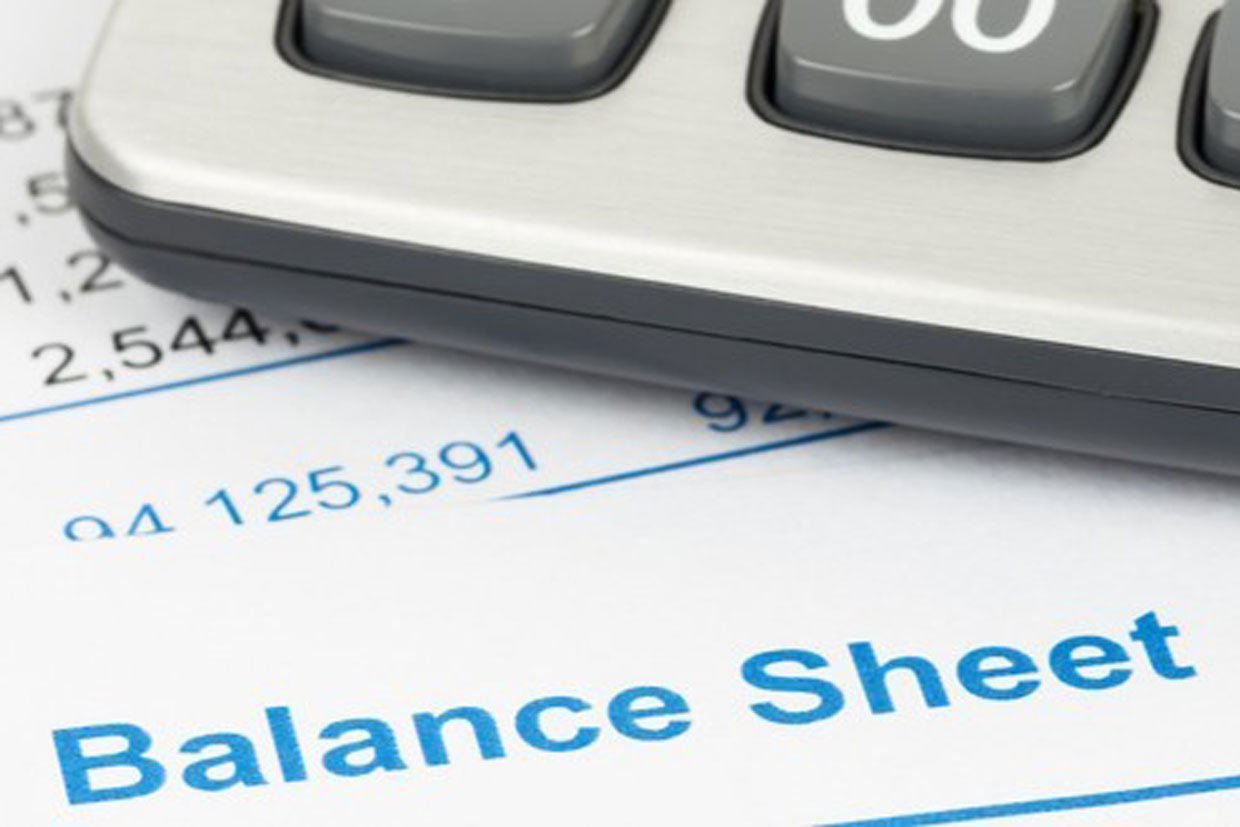 However, it can be difficult for CRAs to get an accurate view of the health of very large businesses. Most subjective evidence suggests large companies often maintain their ratings until the moment of collapse, or just weeks before they enter insolvency, while smaller companies are downgraded six to twelve months before failing.

The recent failure of the Shaylor Group is a perfect case in point; before its failure Red Flag Alert graded the business with two red flags, suggesting imminent failure was a strong possibility. Up until 17 June, just before it collapsed into administration, leading credit-referencing agencies rated the business as low risk.

This means that due to the small sample size and the possibility of outside intervention, it’s much harder for CRAs to predict the failure of large companies.

At Red Flag Alert we don’t simply use historical data, but a complex multifaceted algorithm plus human analysis from expert analysts.

The Sample Size is Small

CRA scores rely on a large amount of historical data. There are 5.6 million SMEs in the UK. Unfortunately, many of these fail on an annual basis. This means CRAs have a ton of data points they can use to spot the trends that point to when an SME is likely to be in trouble.

On the other hand, there are only around 8,000 businesses that are classed as large. This means CRAs have significantly less data to work from when it comes to these companies, making it harder for them to spot patterns that could show that one is struggling.

The Possibility of Outside Intervention

When a large company fails it can be devastating for an entire ecosystem of people and businesses that the company supports. This means the government often steps in to stop large companies failing. This was seen recently when the government intervened to help British Steel, something that likely delayed how it long it took for the company to fail.

It’s not just the government that might step in to help failing companies, wealthy business owners often use their own funds to try to restructure failing businesses. Think about Jamie Oliver putting several million into his restaurant chain to delay its collapse, or Mike Ashley’s failed attempts to pump money into Debenhams.

These interventions are difficult to predict, which makes things tough for the machine-learning algorithms used by CRAs to accurately spot trends.

At Red Flag Alert, We Take a Deeper Look

Like CRAs, Red Flag Alert is a useful tool for checking the financial health of a business. However, Red Flag Alert has some specific advantages that help when it comes to monitoring large companies.

Red Flag Alert’s rating system collates information from both a machine-learning algorithm and a team of experts. The algorithm can pick up historical trends that lead to distress in a business. Meanwhile, manually monitoring the latest information on these companies in detail means Red Flag Alert can spot where any potential issues may arise that haven’t been found by the algorithm.

Look at the Size and Nature of CCJs

CCJs don’t always spell trouble for a company. However, if the CCJs begin to build up and the total money owed amounts to a significant proportion of a company’s worth, it can point to issues. Red Flag Alert looks not just at whether a company has CCJs against its name, but also at the nature of the CCJs.

Red Flag Alert lists unsecured creditor data when creating its financial ratings. This reveals any businesses that could stand to lose out significantly should a company which owes them money becomes insolvent. This is crucial, as companies with bad debt are more likely to end up failing.

An example of this happening is the Proline Group which was severely hit by the fallout from the collapse of contractor Forrest Group. Despite being successful by all traditional measures – the company made a pre-tax profit of £468,000 on turnover of £11.3m in the year to September 2017 – it entered administration late last year after the collapse of Herbert T Forrest left the company with over £1m in unpaid bills.

Proline Group was not the only company to be hit by the collapse: their creditors were subsequently affected. A total of 225 unsecured creditors lost a combined total of £5.5m. Of these, the top six creditors faced combined losses of over £2m.

Failing to file accounts on time is a proven precursor to financial distress. As such, Red Flag Alert looks at this information in detail when deciding its ratings.

When a Company is Struggling

Not all companies that struggle financially end up failing. However, the steps companies take to protect themselves from a struggling business can push it over the edge.

For example, if suppliers are denied credit insurance and start to demand payment up front it could have serious negative effects on cash flow. This could place a further strain on finances. Red Flag Alert looks at how the chance of suppliers demanding money up front is likely to affect a business and whether it could push it over the edge.

Red Flag Alert provides detailed analysis that can predict how likely it is that a business will fail. The score is based on the results of an algorithm developed over 14 years, as well as input from our team of experts. This information is condensed into an easy to read financial health score. There really is no better way to monitor and manage risk.

If you want to see how Red Flag Alert can help your company avoid risk, then contact Richard West on richard.west@redflagalert.com or 0344 412 6699.