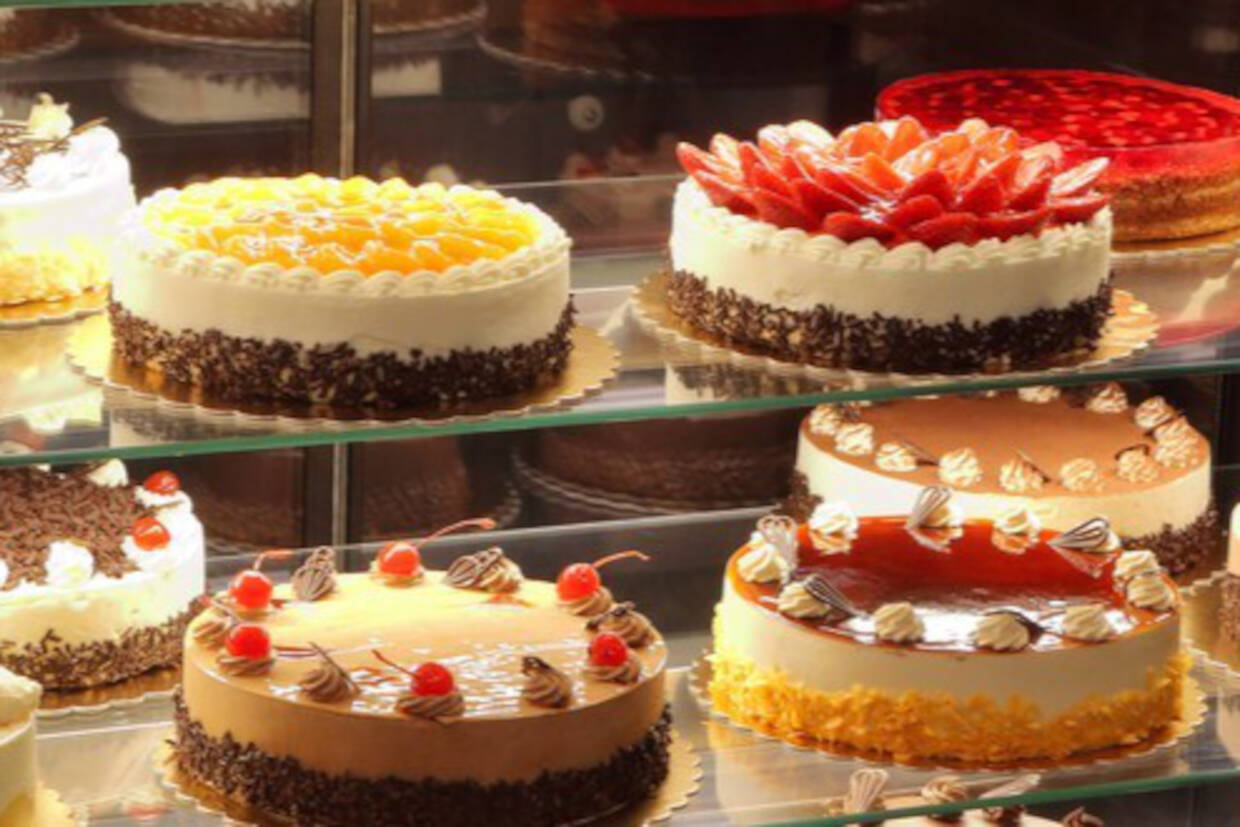 Patisserie Valerie was worth £446m last week, but trading in its shares has now been suspended – this has been one of the biggest corporate collapses of recent times. Here is a quick guide:

What is Patisserie Valerie?

Last Wednesday it was revealed that the company had found “significant, and potentially fraudulent, accounting irregularities”. This led to shares being suspended at 429p.

The irregularities were uncovered after a winding-up petition from HMRC over an unpaid tax bill of £1.14m was brought to the attention of directors. These petitions normally result in banks freezing company accounts.

An immediate assessment of the company’s financial position showed that instead of having £28.8m in the bank, it was actually £10m in debt. Forecast earnings for the year to September 2019 have been downgraded from £31m to £12m.

The news sent shockwaves across the City. Aberdeen Standard Investments which owns 2.9% said this was “entirely unforeseen”.

By Friday at least two London stores were closed as action was taken by landlords. One employee said they’d been asked to pay for deliveries in cash, but otherwise knew nothing.

Patisserie Holdings were hours away from being placed into administration before majority shareholder Luke Johnson injected £20m to provide “immediate liquidity”. The funds will be used to pay money owed to HMRC and other suppliers. Another £15.7m was raised from external shareholders.

It was confirmed on Sunday by Johnson that £9.7m was spent in two secret overdrafts, and neither the board nor auditors had any knowledge of this.

A shareholders’ meeting has been set for 1 November to agree on an emergency share issue. For now, shares will be suspended until more details of the financial irregularities are uncovered.

Protect your business, get started with Red Flag Alert for free

Get your free demo today

How is This Possible?

We don’t know the details at this stage, but the Finance Director Chris Marsh was arrested in St Albans on Thursday on suspicion of fraud by false representation. He has worked at Patisserie Valerie since 2006 and was brought in by Johnson. He sold his stake at a £700,000 profit in July.

At the time of these irregularities being uncovered Mr Marsh was suspended from the company.

What Does the Future Hold?

The extent of the irregularities is being investigated by accounting firm PwC to assess how this financial black hole came about. It will probably take some time to untangle.

In a statement, Patisserie Valerie said that further irregular findings could mean bigger losses. Investors, lenders and suppliers will be watching nervously.

Business Intelligence is Crucial in an Uncertain World

Red Flag Alert provides the most up-to-date business intelligence available in the UK. With a raft of recent administrations arising and uncertain trading conditions, Red Flag Alert has the best tools at its disposal to track the financial stability of every UK business.

To understand how Red Flag Alert can help, we are offering a free consultation. To book this, please get in contact with Richard West on 0344 412 6699 or richard.west@redflagalert. 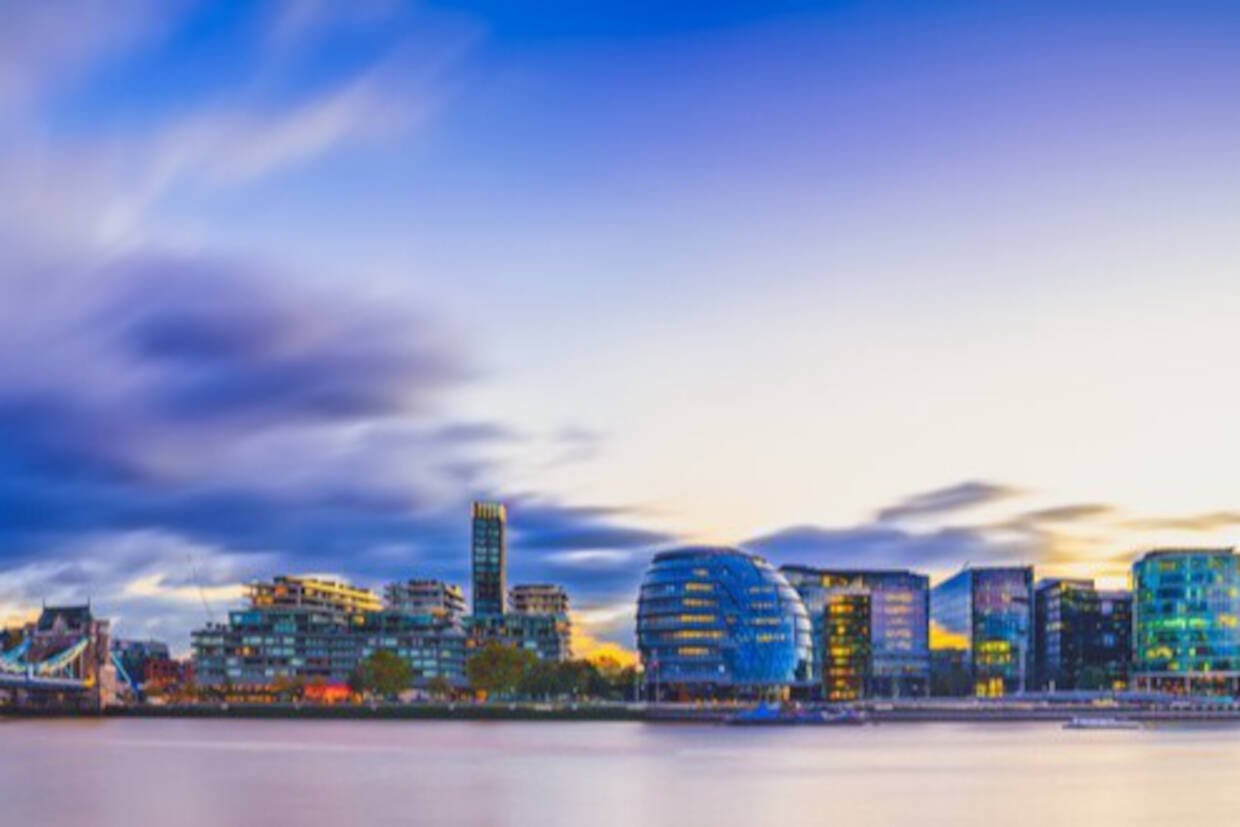 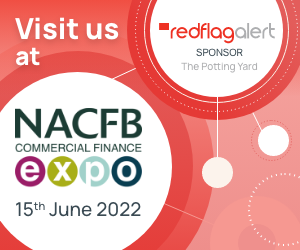 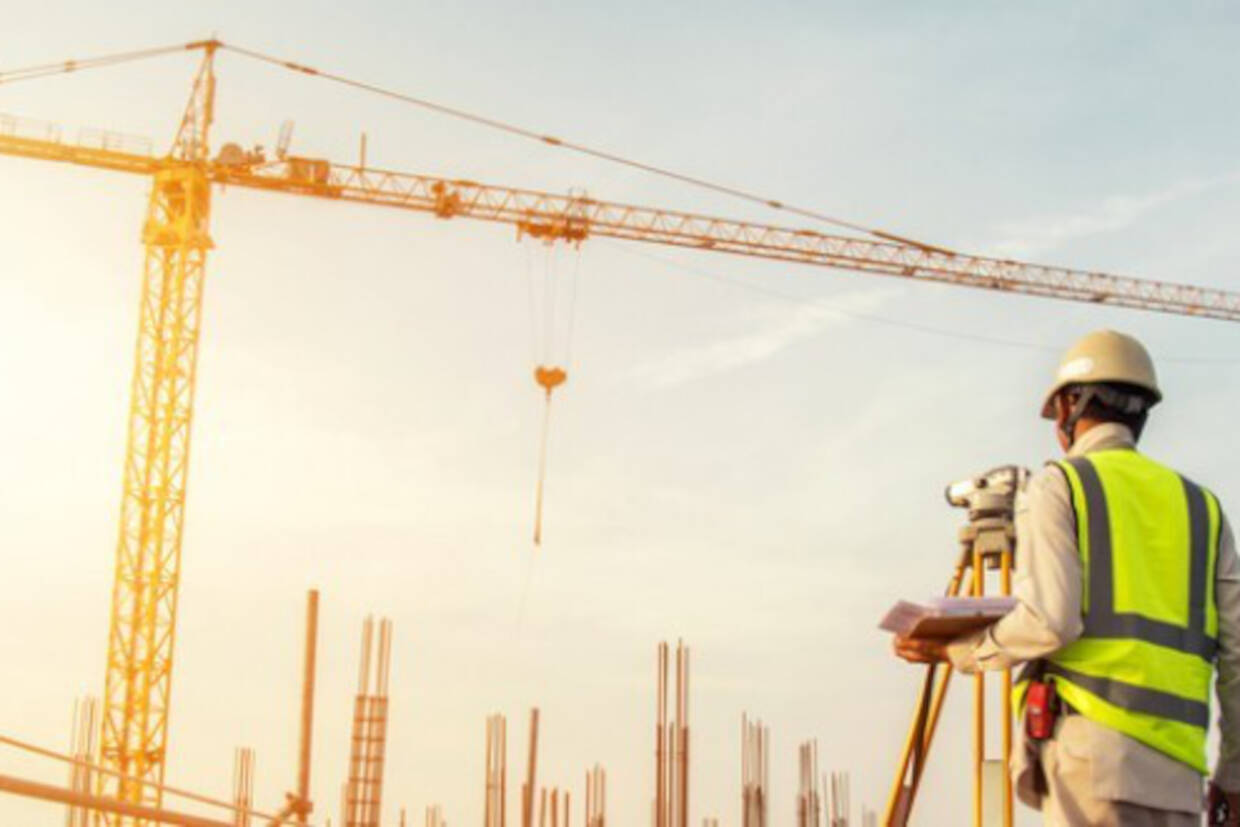