Uncertainty at Interserve: The Impact on Trade Creditors 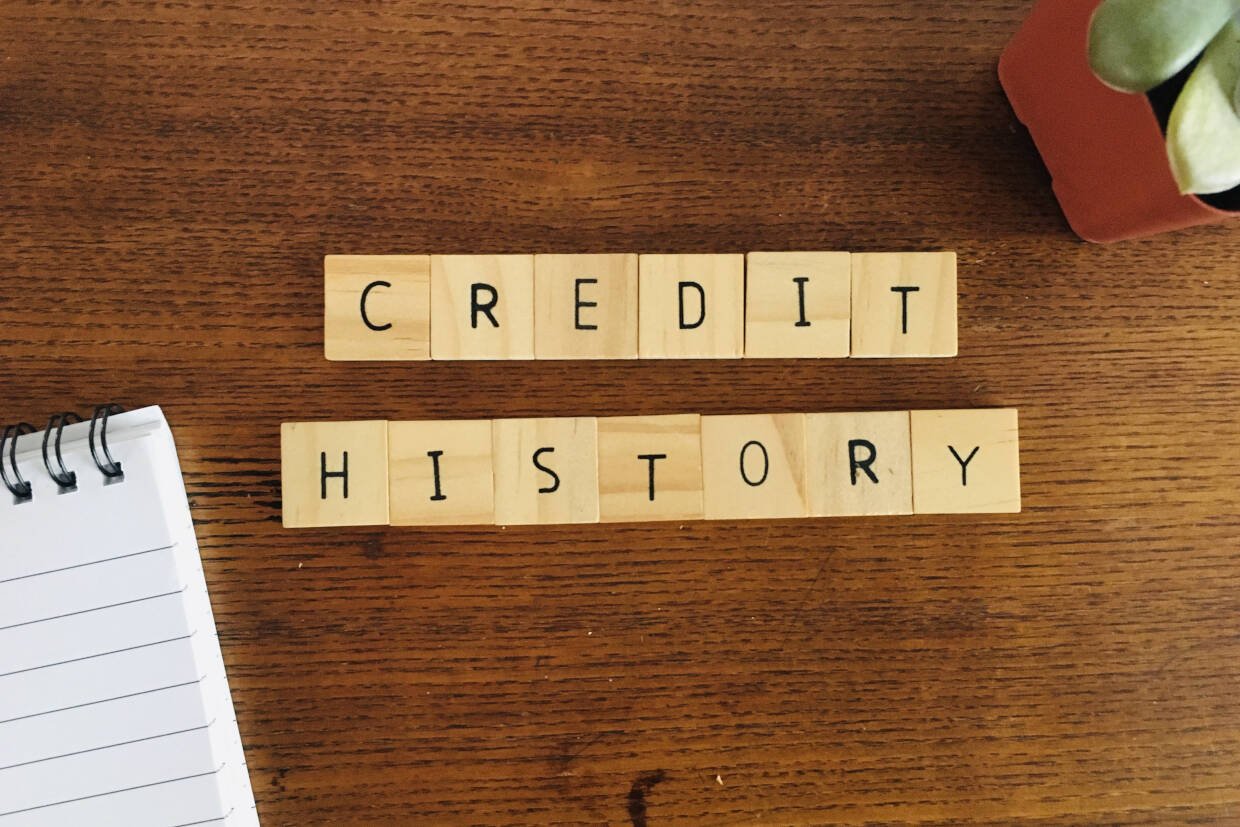 Interserve is in trouble. The company has seen stocks plummet over the last year as it struggles with debt from misjudged investments, putting it in danger of administration.

Interserve is a massive outsourcing and construction company. Founded in 1884, the company has a long history, although it wasn’t known as Interserve until 2001. It currently employs around 45,000 people in the UK and 68,000 worldwide.

It also oversees thousands of government contracts, providing everything from school dinners and window cleaning to probation services. The company is deeply intertwined with life in the UK. Should it fail, millions of people could be affected both directly and indirectly. Not least the many smaller businesses that rely on Interserve contracts to survive.

Why is Interserve in Trouble?

The company initially got into difficulty attempting to refinance £800 million of debt built up through acquisitions, such as Initial Facilities from Rentokil Initial for £250m.

The company’s recent troubles are thought to have started when a move to build incinerator plants that turn waste into energy hit delays and cost increases after the technology the plant planned to use experienced glitches. These troubles magnified a worrying trend of taking on low-margin projects that often produced minimal or no profit.

The debt-fuelled expansion left the company servicing significant debts that required refinancing. Unfortunately, the business became less attractive to lenders and refinancing became difficult. While Interserve claimed its problems were short term and could be solved with more loans, financers were unwilling to further the company’s line of credit on the same terms.

On the surface, the situation appears to have many similarities with Carillion, which collapsed in early 2018. As a sign of how bad investor sentiment is in the company, stocks that were selling at an all-time high trading price of 685p per share five years ago were trading for a measly 13.5p a share in late February.

The company announced its 2018 results on 27th February. It almost halved losses compared to the year before – £111.3 million vs £244.4 million in 2017 – and saw a 9.7 per cent increase in operating profit. However, net debt increased from £502.6 million to £631.2 million, significantly higher than the company’s £18 million market capitalisation.

What is Interserve Doing to Get Out of Trouble?

The company’s troubles mean it has to find a deal with its creditors – a number of banks and hedge funds. A deal agreed in early February would have seen creditors write off £480m in debt for 97.5 per cent of the company in a debt-for-equity swap deal. This would leave the current shareholders with only around 2.5 per cent of the business, but with the debt written off the company would be able to continue trading.

However, the shareholders have to vote on the plan, and 50 per cent must agree. Given the plan would see shareholders lose almost all their share in the business, there is opposition.

Hedge funds Coltrane and Farrington, which collectively own around 34 per cent of the firm, proposed a counteroffer that would see the creditors gain only 65 per cent of the company in exchange for £436 million of debt relief.

Following this, lenders agreed to an improved rescue deal that would see shareholders left with five per cent of the company’s equity. You can read more on the deleveraging plan here.

Should the shareholders and financers be unable to find a middle ground, it could lead to Interserve going into administration. If this happens, it would be disastrous for trade creditors who would stand to lose what is owed to them.

If the proposed deal is voted down, Interserve will default on debt obligations and administration seems likely. With so much disagreement this is now a real possibility.

The new rating is a recommendation for trade creditors to be cautious when extending credit to Interserve. This includes not accepting credit terms with the company and instead looking for securities or guarantees. Any outstanding debts should be recovered as soon as possible.

The red flag system can be used as a quick indicator of a company’s financial health. If a company is struggling financially, you will know immediately. Here is how Red Flag Alert can help:

For more information about how Red Flag Alert can help trade creditors spot signs of trouble, set up a consultation with Richard West on 0344 412 6699 or richard.west@redflagalert.com.

Here is a link to a useful whitepaper that will help you use creditor data to drive sales: