The Manufacturing Malaise: What Does the Future Hold? 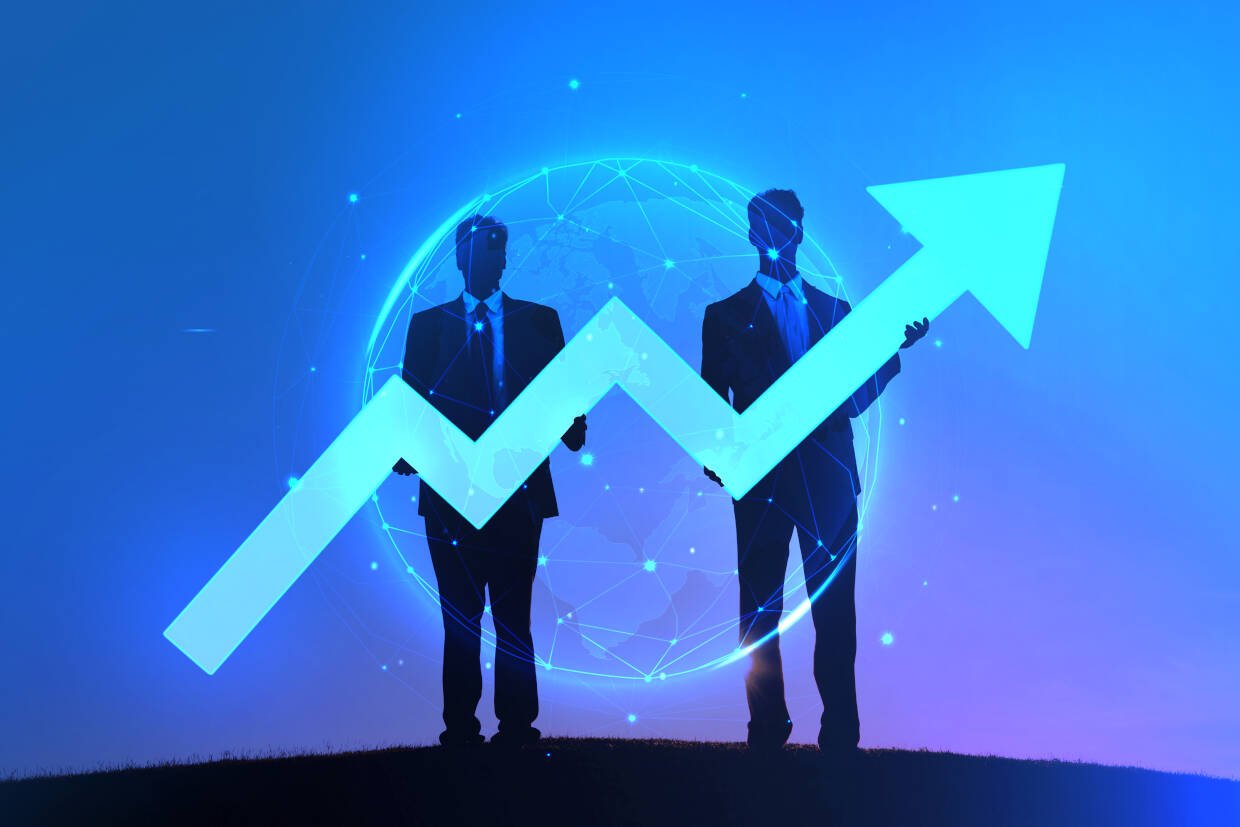 On the surface, the outlook doesn’t look good for the UK manufacturing sector.

A recent report from the Office for National Statistics (ONS) revealed that manufacturing output in the UK fell for six consecutive months to December 2018 – meaning the sector is now in recession. This also marks the longest run of declining output since the financial crisis of 2008.

Particularly hard hit was the manufacture of cars and steel, which saw steep falls in late 2018.

Several factors are adding to the poor performance of the sector. Slow growth in the world economy – including China and the Eurozone – has seen demand decrease, putting pressure on exports. The threat of a no-deal Brexit seems to have added to these worldwide issues, suggesting this is harming confidence in the economy and UK growth.

Rob Kent-Smith, Head of National Accounts at ONS, was keen to point out that single month data can be “volatile”, suggesting quarterly figures give a better insight into the health of the economy.

However, the negative trend in the manufacturing sector is mirrored in Red Flag Alert’s data. In the final quarter of 2018, 3,300 manufacturers were dissolved, a steep increase on the 2,606 manufacturers that were dissolved during the same period the previous year. The year as a whole saw a significantly higher number of companies go bust, with 13,700 companies failing in 2018 compared to only 10,239 in 2017.

Not All Businesses in the Sector Are Struggling

Of course, it’s not all doom and gloom: the UK still has the ninth largest manufacturing sector in the world, despite the lack of major industry players headquartered here.

There are still opportunities for smaller manufacturers in niche sectors. For example, a new programme will invest £30 million in research and innovation, linking significant players in the UK steel industry, such as Tata Steel, Siemens and Rolls-Royce, to research teams.

It is hoped the investment will allow companies in the UK to grasp new opportunities in steel production and transport infrastructure. Specifically, it is hoped manufacturers will provide solutions to new industry needs regarding sustainability and productivity.

This points towards a trend whereby manufacturers can find success by focusing on quality and specific expertise.

This is also another trend seen in Red Flag Alert data. While there is an increase in the number of manufacturers being dissolved, over the last few years there has also been a rise in manufacturing companies rated as being stable in the UK: from 34,439 stable companies in the final quarter of 2015 to 39,908 stable companies in Q4 2018.

There are many regional clusters of successful manufacturing businesses – one such region is the North West. In this area, the total number of manufacturers grew by 6.3% in 2018 compared to an increase of 5.6% nationwide.

Manufacturers thriving in the area include the following three companies. Each one is leading in innovation and has a Red Flag Alert credit rating of Bronze or better, suggesting they are financially healthy.

Whatever happens, if you plan to do business with companies in the manufacturing sector, you need to know if the clients you deal with are part of the core of financially healthy companies, or in the large group that are struggling. This will help you avoid putting your own business at risk.

It is likely the gap between the most and least financially secure companies will grow more significant as the sector continues to have issues. The best businesses will prosper, while the weaker ones will risk going out of business.

Based on this, it is critical that you know the financial health of your clients. Red Flag Alert is an essential tool in your arsenal when it comes to doing this for a number of reasons:

For a free consultation to discuss how your businesses can benefit from Red Flag Alert, get in touch with Richard West on 0344 412 6699 or richard.west@redflagalert.com