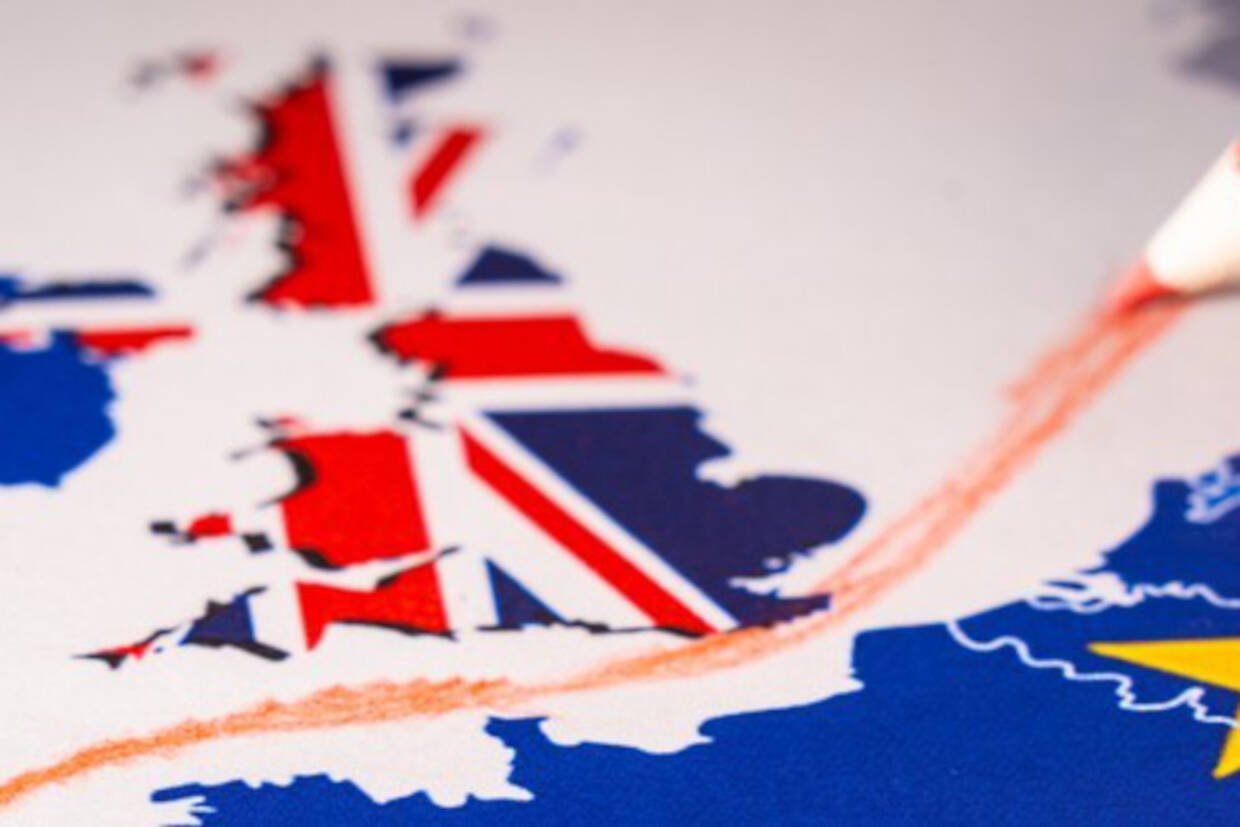 Ask anyone today what the top reason for economic uncertainty is, and they’ll give you a one-word answer – Brexit.

Indeed, Brexit is now cited in around a quarter of all profit warnings as being a contributor to poor financial performance.

However, while it is a significant factor, Brexit can also distract from more fundamental problems with a business, such as unrealistic profit guidance given to markets, setting inflated expectations, poor management performance, unsustainable debts reducing ability to invest, or an inability to adapt to changing market conditions.

In this article, we’re going to weigh up the impact of Brexit against other factors, before looking at several businesses that have recently cited it as a reason for going into administration.

Of course, Brexit does have an impact on many businesses and is often a contributor to those in trouble.

Importers, for example, are suffering from the falling pound (at least those that haven’t been managing currency exposure) and the lack of certainty over a trade deal makes investment justification challenging.

Our own figures show that since the 2016 referendum, there has been a 40% increase in the number of UK companies in significant financial stress. And the number of those in ‘critical’ financial stress has increased 8% year-on-year. Businesses in the real estate and property, construction, retail and travel sectors have been the most severely affected.

However, if we look more closely at different sectors, we see that the impact of Brexit is more complex than it might first appear.

Take retail, for example. The sector has been experiencing a digital revolution that has seen the high street face stiff competition from the internet. At the same time, business rates and rents have increased, and consumer habits have changed.

Brexit has played its part by knocking consumer confidence, but some retailers are doing very well in this environment.

Clothing retailer Primark has no online sales presence at all, and yet it reported a 4% increase in sales earlier this year, while its mid-market competitor Next saw its full-price sales increase 4.3%.

Both of these brands have strong value propositions: Primark is known for its heavy discounts on fashion, while Next had a reputation for its home delivery service long before online retail took off.

It’s also worth noting that consumer spending has actually increased during 2019. Although it may have peaked, it remains to be seen if the previous growth is set to continue.

Brexit can even present some opportunities. Low-interest rates have resulted in poor returns for investors, and so lending to businesses is now a viable alternative – helping businesses access capital for propositions that may have been unattractive to investors pre-referendum.

On 23 September 2019, Thomas Cook finally went into administration after many years of difficulties with a staggering £1.5bn in losses.

In the aftermath the management attributed some of the blame to Brexit, claiming that it had caused the public to delay their holiday plans due to the political deadlock.

Brexit was no doubt a factor that helped push Thomas Cook over the edge; however, a quick look into the company’s financial history suggests another story.

The mountain of debt which it had accrued since its disastrous acquisition of UK holiday carrier, MyTravel, as well as its outdated business model and subsequent failure to modernise were what really triggered the company’s demise.

Consumer apathy due to Brexit was merely the final nail in the coffin, and for management, it was an easy way to explain away what happened.

Another business that blamed its downfall on Brexit was Lunar Caravans.

Until recently, the caravan, motorhome and campervan manufacturer had been profitable. In fact, in 2017 it reached a peak turnover of £50.6m from the production of around 3,400 units.

However, jump forward just two years, and the company was calling in the administrators, blaming a 20% drop in sales across the leisure vehicle industry caused by reduced consumer confidence due to Brexit.

But once again, Brexit was only part of the story.

In 2016, the company’s profits were £1.6m; however, this dropped to £725k in 2017 when Lunar’s holding company had to buy back shares from three retiring shareholders.

Then, the company began to see a steady increase in its costs as the pound began to slip against the euro.

With turnover increasing but profitability declining, the company was beginning to overtrade and struggling to manage its growth.

The company had invested heavily in new products, but several design issues in the new caravans saw a flood of warranty claims coming in from thousands of angry customers.

This further eroded profits, damaged the brand and added to the financial risk associated with the business.

With poor sales and spiralling costs, huge debts accrued, and the company was unable to pay its creditors – by which time the writing was on the wall.

Brexit Alone is Not Toxic

The impacts of Brexit are undoubtedly severe; however, they shouldn’t always be terminal, and Brexit alone doesn’t automatically equate to a toxic business environment.

In many cases, it represents a short financial shock that lays bare a company’s underlying long-term weaknesses and sends it spiralling.

But those businesses which are financially healthy and have competent management who can react to changes in the market stand a much better chance of being able to weather Brexit and maybe even achieve some growth.

For more information on how Red Flag Alert can help reduce risk to your business, contact Richard West at richard.west@redflagalert.com or 0344 412 6699.