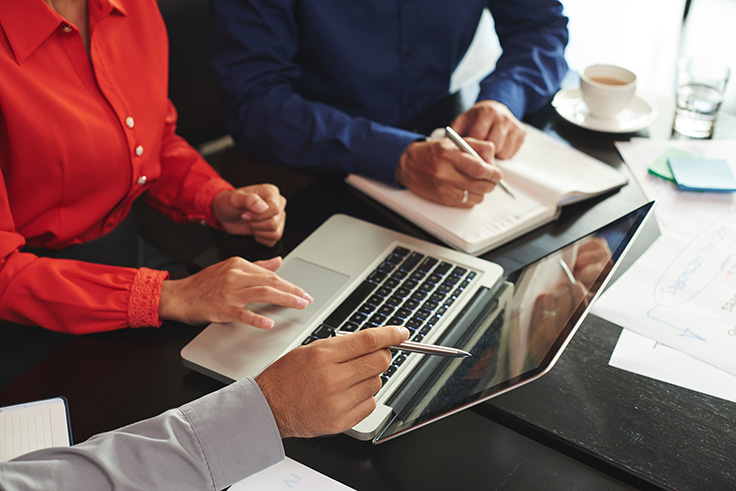 Another day, another struggling retailer preparing for a CVA. Soon after reports of Debenhams and Arcadia group’s high profile CVA plans, the owner of Monsoon Accessorize is said to be getting closer to using the controversial insolvency procedure.

At the time of writing, the company is in negotiation with landlords to hash out a deal that would allow the company to reduce the sizes of its stores and pay less rent. Landlords have asked for an equity stake in the business as part of the deal, while company owner Peter Simon is said to have offered to put £34 million of his fortune into the business.

The CVA was postponed at the end of last week as Monsoon is waiting on the outcome at Arcadia before proceeding.

Monsoon Accessorize’s struggles haven’t exactly appeared out of the blue. The company has suffered from several issues over the past few years.

Back in 2015, it announced it would close stores and cut costs as a way to deal with a 19 per cent fall in profits the previous year. At the time, the company cited weak performance in the UK and abroad as reasons for the decline.

In 2016, the company announced the closure of 141 stores, while a year later it said it would leave global markets including Singapore, South Korea, and Venezuela.

Financial statements for the year ending August 2017 (the latest available at the time of writing) show the company made an operating loss of £3.2 million during the period and that it had an average of 1,667 employees, significantly down from 2,500 employees the previous year.

Also in 2015, the company received negative attention after it was one of 115 businesses found by HMRC to have failed to pay its workers the minimum wage. 1,438 of its workers, around a third of the then total, were short-changed due to rules that required all staff to buy Monsoon clothes at a discount to wear while at work.

HMRC found that this compulsory expense meant many employees received less than the then minimum wage. This resulted in the company being forced to pay a fine of £28,147.81 and reimburse staff £104,507.83. Following the decision, the company began to pay employees a clothing allowance.

The Rise of Monsoon

Despite its current troubles, Monsoon has had a lot of success, and it had a fascinating rise to its position as one of the high street's most prominent brands.

Peter Simon began his retail business in 1972 selling hippie-style woollen coats on a stall in Portobello Market in London. The brand opened its first store a year later in London.

In 1984, he opened Accessorize as he looked to grow his retail empire. In 1988, he floated the company on the stock market with a price tag of £352 million. He took the company private again in 2007 after buying back 24.5 per cent of the business. This deal valued the company at £755 million. At the time the company had 858 outlets, significantly more than the 270-and-falling stores it currently owns.

What Went Wrong with Monsoon

Like many other retailers, Monsoon Accessorise is struggling in a difficult retail climate. The rise of online shopping and online-first outlets such as ASOS, Boohoo, and Misguided are generally thought to be a major issue facing traditional retailers.

Other issues include rising costs due to the fall in the value of the pound against the dollar which has increased the cost of buying stock, and the snowball effect of shop closures over the past few years making many high-streets less appealing places to visit. This is highlighted by the fact there was a net decrease of almost 2500 stores from the UK’s largest 500 high streets in 2018, according to PricewaterhouseCoopers.

In its year-end statement, Monsoon Accessorize blamed “uncertainty surrounding the global economy,” “increasing levels of competition,” and “a lack of clarity as to the shape of the Brexit outcome” for its struggles. None of these issues appear to have gone away over the last year.

Red Flag Alert helps businesses monitor their supply chain to stay ahead of any financial issues that may arise with clients. It does this by providing detailed real-time data on every business in the UK. Companies that use Red Flag Alert get:

For more information about how Red Flag Alert can help you monitor businesses, get in touch with Richard West on richard.west@redflagalert.com or 0344 412 6699.