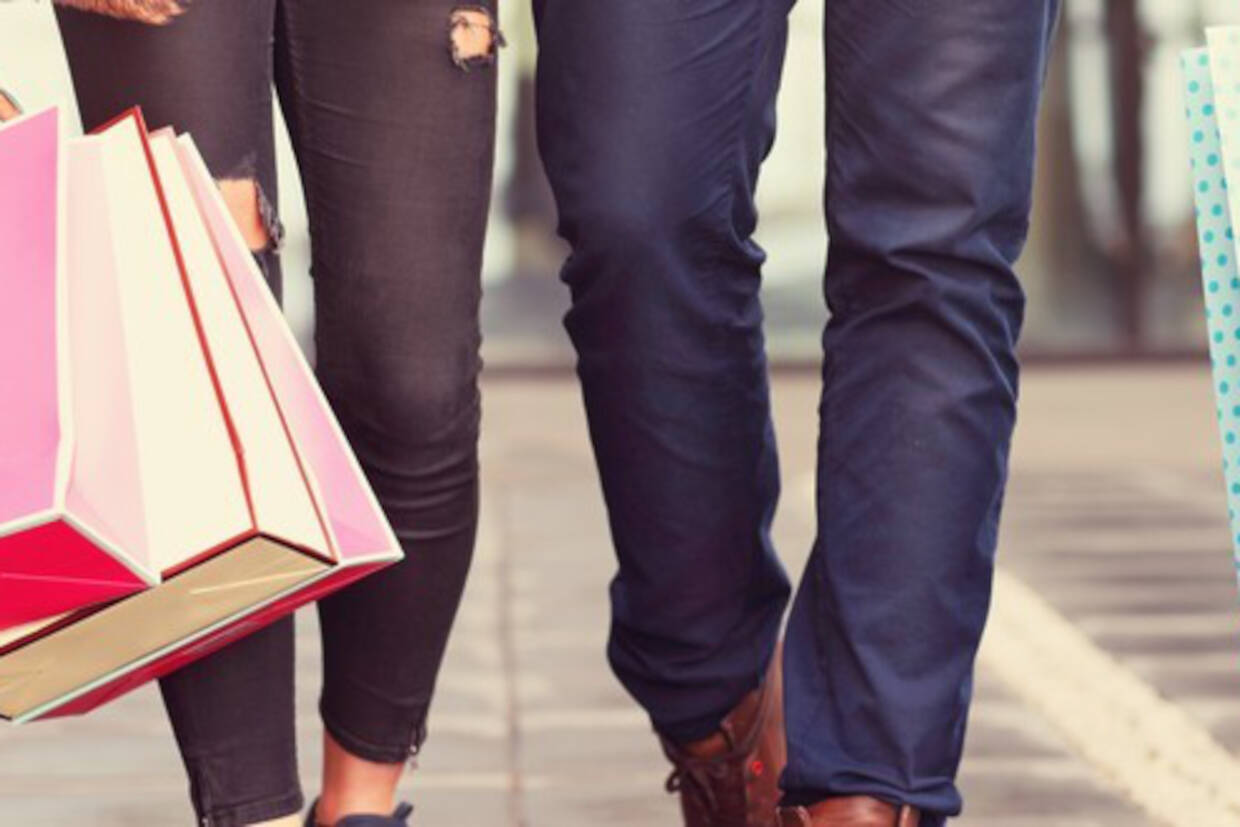 Tesco has launched a new concept company called Jack’s, a nod to Tesco founder Jack Cohen. Jack’s is a discount spin-off brand of the UK’s biggest retailer. Up to 15 Jack’s stores will open over the next 12 months, several of them repurposing existing Tesco properties while the rest will open up on new sites.

While there are no immediate plans for any more Jack’s beyond the initial 15, if Jack’s succeeds as a new, cheaper supermarket option it may become a meaningful arm of the Tesco business.

How is Tesco Actually Performing?

The Jack’s launch is coming from a position of relative strength: Tesco is a savvy retailer and Jack’s has been well thought out. Just four years ago, it would have seemed absurd that Tesco would ever be in as strong a position as it is now.

In 2014, it reported the worst results in its history with a record loss of £6.4bn. Under new management, however, the company slowly begun to grow again and reported profits of £1.3bn for the year up to 24 February. This placed Tesco in its ninth consecutive quarter of growth: a stark improvement on the state it had been in the wake of the 2014 accounting scandal.

Tesco has made some smart moves under Dave Lewis’s management, including the takeover of the Booker group and has grown into the biggest British retailer because of it – they account for £27.40 out of every £100 spent in UK supermarkets.

What does Jack’s Offer?

Jack’s certainly has lower prices than its parent company and costs are competitive with main rivals Aldi and Lidl. Jack’s stores will have far fewer staff than Tesco and of the roughly 2,600 products in-store; about 1,800 will be of the Jack’s range.

Like its competitors, the stores will also have a ‘When It’s Gone, It’s Gone’ central aisle containing miscellaneous items. Jack’s will have a keen focus on British products and it aims to have approximately 80% of its products being reared, grown or made in the UK. This is a move which differentiates it from Aldi and Lidl, which both stock a multitude of lesser-known European brands.

Inside the stores, the products will be stocked on crates and pallets in wide aisles. This is a cost saving measure that allows workers to move around the aisles without getting in the way of shoppers. Workers can also simply put down the pallets rather than having to empty them onto shelves.

The floors will be made of polished concrete and the freezers cost 10% less than in Tesco stores; yet another cost-saving measure. Jack’s also aims to appeal to millennials because one of the three possible ways of paying includes an app that lets you scan your items as you shop. A simple tap on your phone pays for your products.

How Did the Opening Go?

One BBC reporter said that the smell of freshly baked bread is the first thing noticed when walking into a Jack’s store. A pleasant smell that draws the eye to the bakery, similar to the rival brand Lidl but the shelves are neater and brighter than the German chain.

One shopper emerged from the store with a trolley full of shopping and said: “I occasionally shop in some of the other German stores like Lidl and Aldi so I was curious … I was really impressed. I think prices are good; I think the whole package Tesco has put together for Jack’s is really good and I think it will be a really good addition to the high street.” Another shopper, local to the Chatteris area where one of the first stores opened, said: “It’s more competition, bringing better prices for the town.”

Not all reviews were so positive. One shopper said that she normally shopped at Aldi, which is a two-minute drive from the new Jack’s store and “came to give it a go and see what it was like”. She, and other Aldi customers, admitted they didn’t know if they’d been swayed by the competitor and would most likely be sticking to their usual Aldi store.

Jack’s has the weight of Tesco behind it, not just in name but in infrastructure and expertise. The slow test-it-first model is sensible and the demand is there.

It will ultimately boil down to whether they can give customers what they want; a big criticism of their Fresh and Easy gamble in the US was that they ploughed ahead without really listening to the consumer. They can’t make the same mistake here.

Will the Jack’s stores cannibalise shoppers from Tesco, or worse still alienate Tesco shoppers that know there is a cheaper option in Jack’s? This may be the biggest risk. If Jack’s does too well then the main Tesco stores will have to be measurably better, otherwise consumers might feel Tesco has become a high-cost alternative; there is potential for reputational damage.

See a snapshot of the data we provide

Internally, Tesco’s management structure and focus on Jack’s will be the key factor: the Group will be fighting on two fronts and needs key employees focusing just on Jack’s.

If Tesco can build a viable alternative which consumers see as a useful addition then it has potential to be a winner.

It is certainly going to be interesting to see what happens.

Red Flag Alert’s business intelligence solution is the perfect way to grow and protect your business. For a free consultation, contact Richard West on richard.west@redflagalert.com or 0344 412 6699