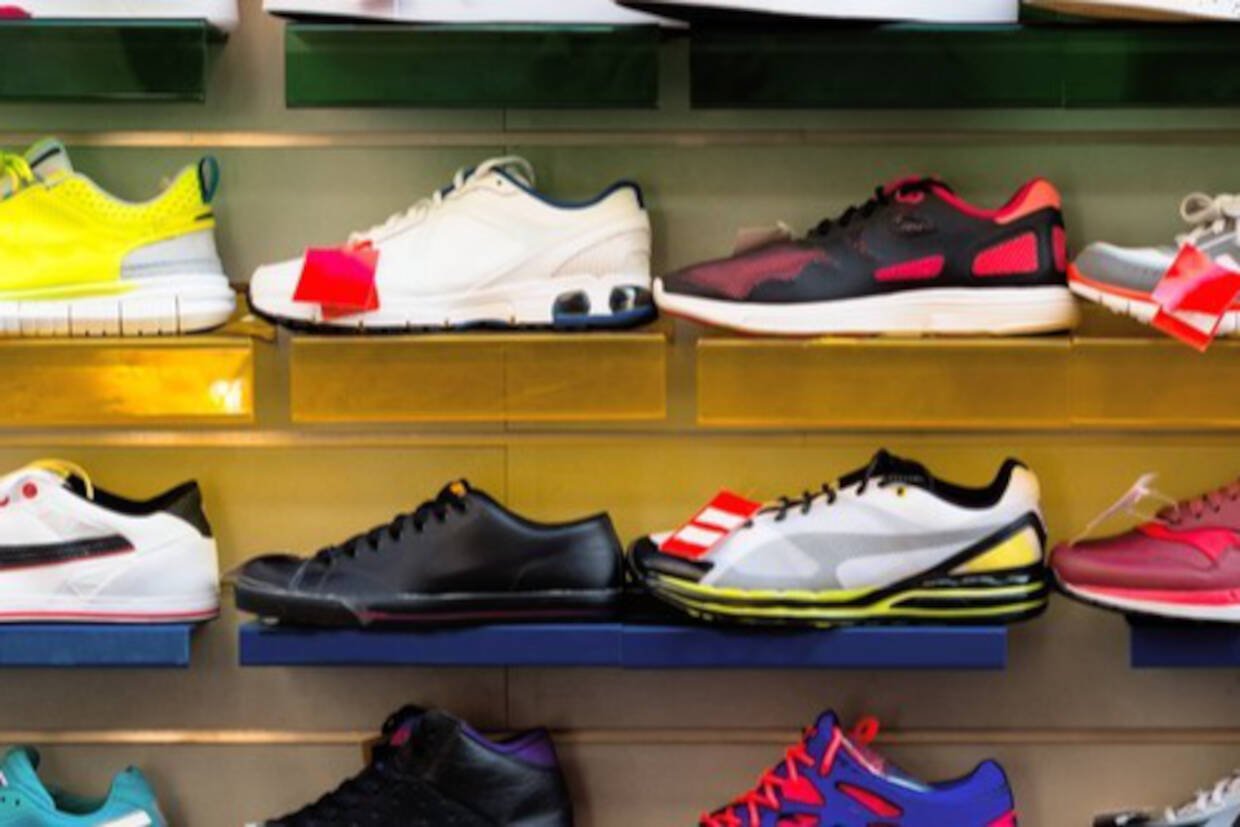 With Footasylum struggling to maintain profitability in a challenging high street environment, the retailer saw its gross margin drop by 1.9% to 42.9%, and an adjusted loss before tax of £4 million (profit of £2.3 million in the same period last year).

However, the consensus in the credit rating community is that all is well at Footasylum. At Red Flag Alert we’ve downgraded Footasylum from Silver to a Bronze rating – we’ll explain more at the end of the article, but first, let’s take a closer look at the latest Footasylum report.

With consumer confidence seemingly diminishing across the country, Footasylum discounted a swathe of items in clearance sales, actually increasing revenue to £98.6 million from £83.2 million, but its EBITDA margin fell to (1.5)% from 5.3% last year.

Not good, but analysts at Liberum noted some positivity:

“Relationship with brands are already improving with some notable additions, investment in IT, eCommerce, and rewards programmes are driving digital sales, and we see the new look store as positive progress,” the broker said.

“In short order, Barry Bown [the new Chief Executive] is making a difference, and while these initiatives will take time to feed through to the numbers, there are some early positive signs after what has been a tough few months for the group.”

Footasylum plans indicate that some of this investment is earmarked for the expansion of its retail portfolio. The company opened one new store during the accounted period; there are plans to roll out five further stores in the coming year, while another five will be upsized.

However, from 2020, the company has also decided to reduce its store expansion programme, with its latest financial results in mind. Footasylum will now only open two new stores and deliver two upsizes per year, as the business looks to protect its balance sheet for future financial announcements.

The value of Footasylum has deteriorated rapidly in recent times, with its market cap currently standing at £34 million. Shares in the company had initially traded at 164p, with the current price representing a decline of over 80%. Unfortunately, there seems little prospect of the company returning to anything approaching that share price in the foreseeable future.

Using real-time data, Red Flag Alert’s unique scorecard uses both algorithms and curated data to decide on the financial health of a business. There are two key reasons for downgrading Footasylum – uncertainty over future profits and misgivings over the true strength of the balance sheet.

In September, Footasylum issued a trading update with a profits warning: “Revenue growth for FY19 is now expected to be below current market expectations. The Board now expects adjusted EBITDA for the full year to be significantly lower than previous guidance, at less than half of the FY18 adjusted EBITDA of £12.5 million.” Ostensibly the balance sheet looks strong on the back of a huge increase in retained profits between 2017 and 2018, but take a closer look and it’s clear the retained profits figure isn’t the sum of accumulated profits – what Footasylum seems to have done is unlocked the share premium reserves.

We can see from the Companies House filings that Footasylum raised the capital (before the collapse in share price) and we can see for certain that they reduced their capital, creating a large share premium of £43,292,000; on 13/02/2018 the company declared a capital reduction and transferred £37,741,000 to the retained earnings.

At the same time, the company switched from using FRS102 in 2017 to FRS101 in 2018 – which stipulates reduced reporting requirements and makes a like for like comparison of financial data much harder.

Stay compliant with Red Flag Alert, get a demo today

If you want access to financial health ratings and company credit checks that are up-to-date, sophisticated and leave nothing to chance, then book a demo today. In it we will cover: