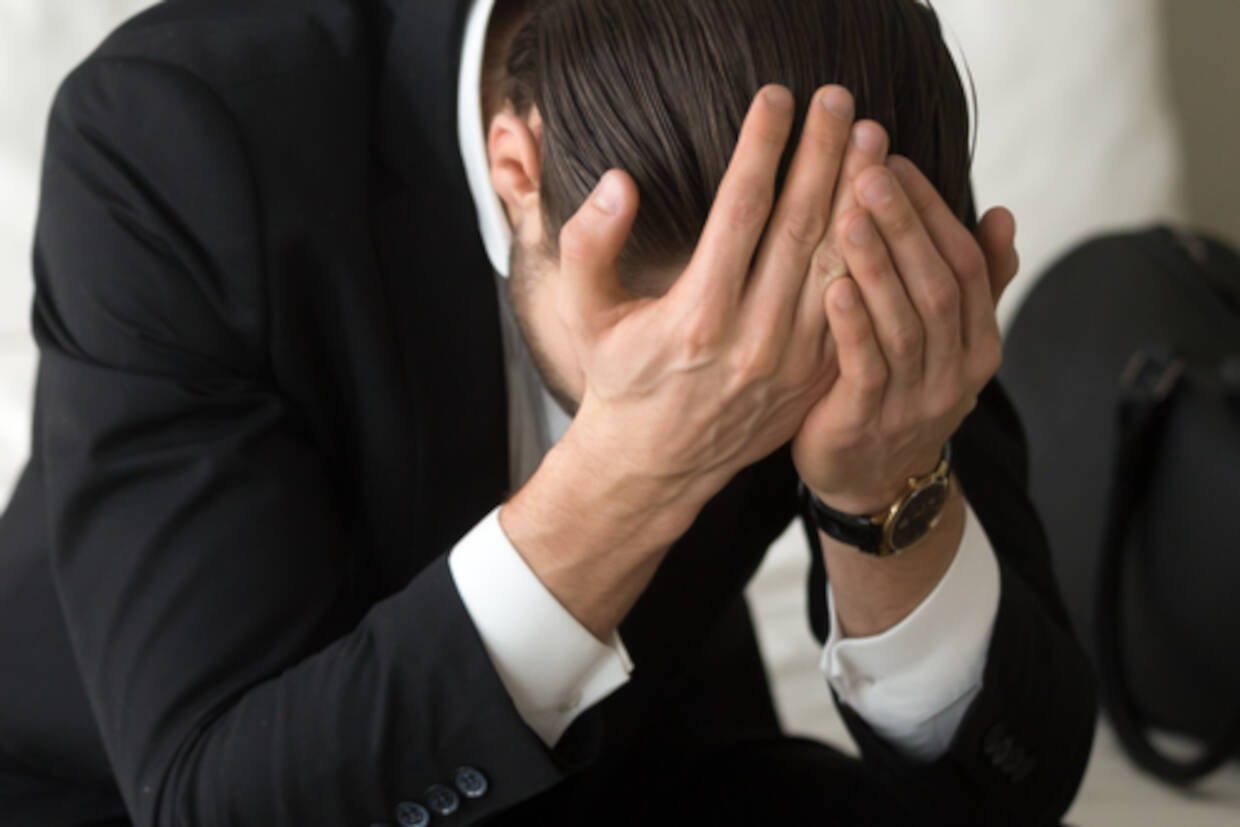 The government’s revaluation of business rates in April 2017 saw increases in about half a million properties, which has prompted almost 200,000 businesses to be summoned to court over unpaid rates.

In our article on how the change in business rates is affecting the high street, we looked at how the clumsy deployment of the latest rate hike has been painful for many businesses. A large number of court summons is further evidence that businesses are suffering financially.

The rate increase for London businesses is, on average, a significant 11%; this equates to an extra £9.4bn over the next five years and is in stark contrast to decreases in most other parts of the country.

The issue of unpaid rates goes far deeper than London’s recent increases with councils in Birmingham, Liverpool, Camden, Leeds, Bristol and Sheffield having all issued over 2,000 summons each.

Martin McTague, the policy chairman at the Federation of Small Businesses, feels court summons are often issued “hastily” and that the appeals process is “cumbersome”. Bosses at Tesco, Argos and Sainsbury’s have also suggested rates are damaging to the retail sector.

Pain for Caterers and the High Street

The catering sector has been hit hard by the rates increase. John Webber of Colliers International said back in April that 12,000 jobs have been lost or are under threat as a result. A total of 15 restaurant groups and major retailers have gone into administration since April 2017, with Mr Webber stating, “These figures are as bad as, if not worse than, the crash of 2008/09 when 16 companies went into administration – we are only in April now”.

As the restaurant sector has continued to experience turmoil, with Gaucho’s Cau chain being the most recent high profile group to enter administration, Mr Webber’s comments have proved prescient.

The government is offsetting some of the more severe rate hikes by slowly reducing the bills of others. However, businesses which should have a big rates reduction are waiting years for that to kick in.

On balance, it’s probably a sensible measure to smooth out the changes, but this is a mess of the government’s making.  Waiting seven years for a rates review has seen businesses hit with material increases at a time when they can least afford them.

In response to past mistakes, the government has increased support for some small businesses. The threshold for Small Business Rate Relief has risen from £6,000 to £12,000. In the Spring statement, it was announced the next revaluation would be brought forward from 2022 to 2021 – this should mean the drastic revaluation shock of 2017 isn’t repeated.

In spite of government measures to ease the transition, the damage has been done for many businesses now facing rate arrears and court summons.

The business rates problems highlight how many businesses are trading dangerously close to the edge. As we’ve seen, it’s not just small businesses but multi-million-pound retailers which can quickly find themselves in difficult circumstances.

At Red Flag Alert our focus is on providing the best software for mitigating your credit risk. We track every business in the UK on over 100 indicators of financial health – this gives every business a specific rating.

The ratings we assign are updated every day and developed using our unique algorithm. If any of your customers are experiencing even a hint of financial distress, we pick this up immediately and send that information to you.

You don’t need to worry about your clients going out of business and having to join a queue of hopeful creditors – with Red Flag Alert you see problems early and can take the necessary steps long before you’re left with unpaid bills and bad debts.

For a free consultation on the financial health of your customers and advice on how you can monitor risk effectively, contact Richard West at richard.west@redflagalert.com or 0344 412 6699.