A Quick Guide to Trading Insolvent 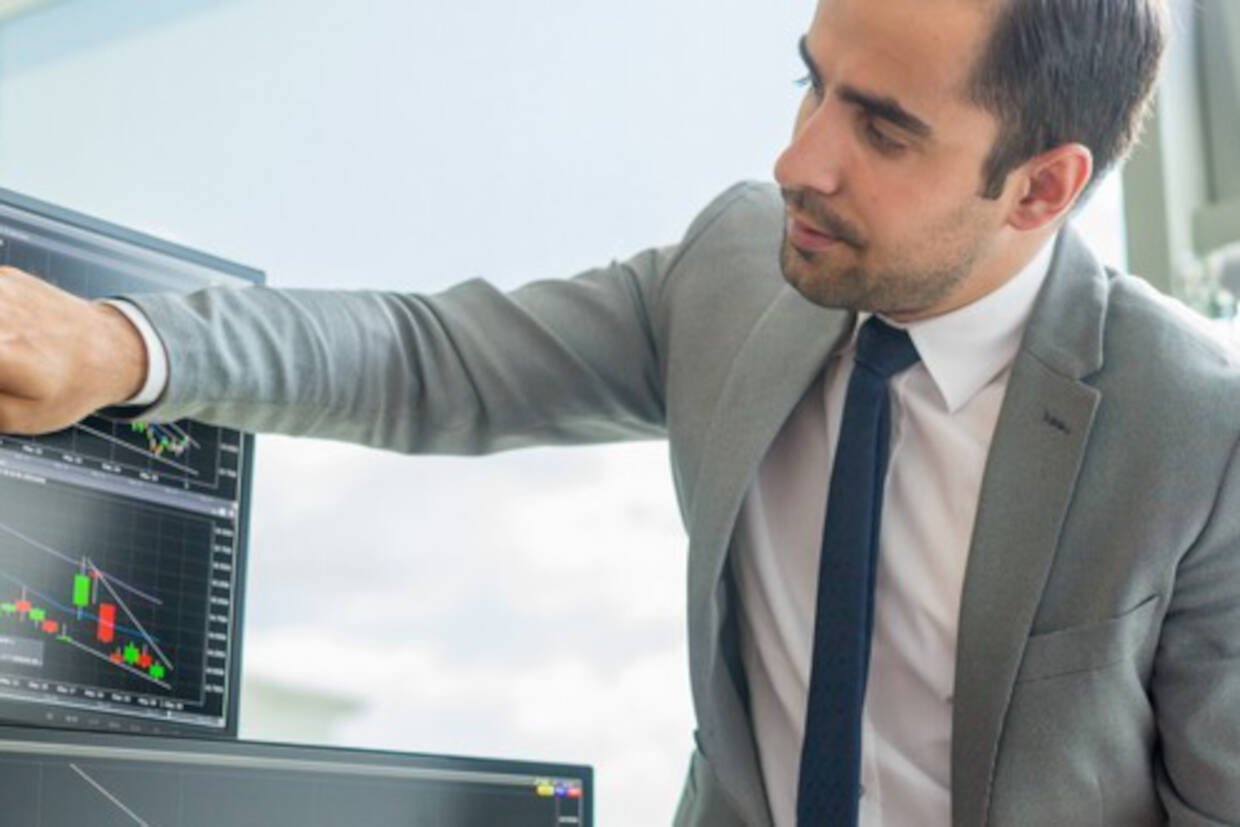 It’s important to know the financial health of your clients. If a customer goes into administration while owing you money, you are unlikely to see much of that cash.

Just as worryingly, there was a year-on-year increase of 25 per cent in the number of companies in critical distress.

What Is Trading Insolvent and Why Is it Important?

A company that is trading insolvent is one that is trading while being unable to meet its financial obligations. This includes when it can no longer pay its bills, or when its liabilities outweigh its assets.

This is a problem not only for the company in financial trouble, but also for any trade creditors it may owe money to. If a company continues to trade while insolvent, the risk of default increases.

If the company trading insolvent is large, it can also cause reverberations down the supply chain. One company going bust and being unable to pay invoices can cause its suppliers to struggle to meet their own financial obligations. This can create a domino effect of companies going into administration.

Not all companies trading insolvent go out of business sometimes it is only a temporary situation. Winning a big contract or recovering an unpaid debt are common reasons for a business to regain solvency.

However, even if the company is only temporarily trading insolvent, it almost certainly still points to issues with its financial health. If the company is working on such fine margins, it may not be long before it is once again back in trouble this time for good.

An example of this could be if a company acquires another business with most of the money coming from a loan. A market change such as competitors emerging with better technology could result in the value of the purchased company dropping significantly. In that case, the value of the purchased assets could be end up being less than the loan used to buy them. It was a series of ill-fated acquisitions that contributed to the recent problems at Interserve.

If a company doesn’t do this, it is called wrongful trading and the directors can be held responsible. A company could be in the wrong if it has continued to trade in a way that is negligent, irresponsible, or with the purpose to defraud.

Alternately, companies could be found guilty of wrongful trading if they take deposits from customers to boost cash flow, despite knowing orders are unlikely to be fulfilled; , or when payments are made to a director’s loan account instead of to creditors.

If a Client Becomes Insolvent, It Is Probably Too Late

Whether a company is trading insolvent, wrongfully trading, or balance sheet insolvent, the outlook isn’t good for trade creditors. If you are dealing with a client who eventually enters administration, you are unlikely to get back much of your money.

According to the Insolvency Act, 1986, when a company enters liquidation, creditors must be paid in the following order:

1.      Secured creditors with a fixed charge

3.      Secured creditors with a floating charge

Each group of creditors need to be paid in full before moving on to the next group. Unfortunately, trade creditors fall into the fourth category unsecured creditors. This means that the chances is low of trade creditors receiving all money owed.

Even if they manage to get some money back, it will likely be paid late. This could cause problems if creditors are relying on this money to pay off debts of their own.

Stay compliant with Red Flag Alert, get a demo today

It is important to know if a company you do business with is trading insolvent. Ideally, you’ll know well before it gets to that stage. Red Flag Alert can help by showing you the financial health of all the companies you deal with.

The Red Flag Alert algorithm has been developed over 13 years to give each company in the UK a financial health rating. This tells companies with access to the data how likely it is that a client of theirs will cease to trade in the next 12 months. This data can also be used to monitor larger businesses further down the supply chain that could possibly cause serious problems should they go bust.

By knowing if a company you deal with is experiencing financial troubles, you can begin to take steps to cover yourself. These include requiring stricter payment terms, tightening the terms of the Retention of Title clauses in your contract, making plans for the possibility of late payments, or simply looking for new customers.

To set up a free consultation about how Red Flag Alert can help you spot when clients are overtrading, please get in touch with Richard West on richard.west@redflagalert.com or 0344 412 6699.