What is a Winding Up Petition? 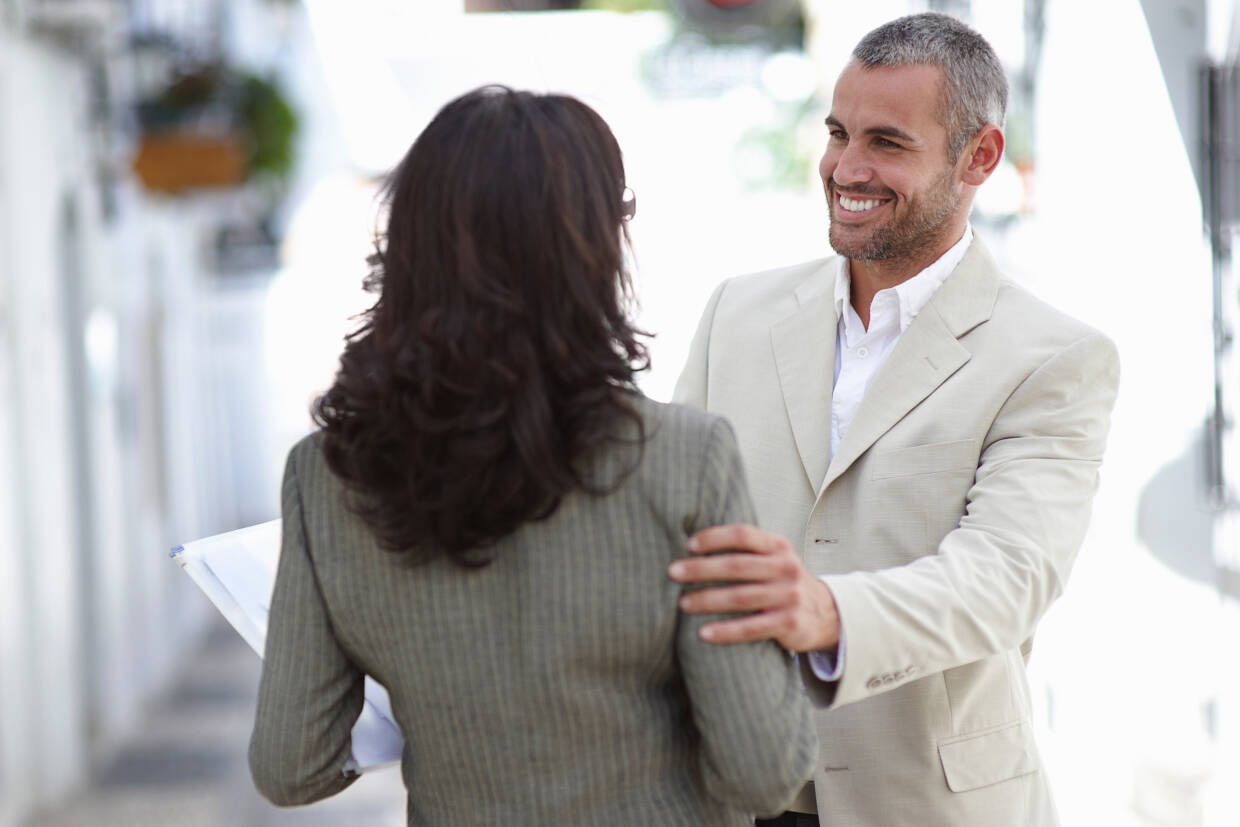 A winding up search can be broken into two types of actions: winding up petitions and winding up orders, and they are two of the most serious actions that can be taken against a company. If one of your customers receives a winding up petition there is a high chance that it will be liquidated, which will make receiving outstanding debts very difficult.

You must have a way of knowing if and when companies you work with face financial distress. Having access to this information will allow you to take early steps to protect your business, which can be crucial—companies that are hit by bad debt in a liquidation are three times more likely to fail.

Creditors can send a winding up petition once a debt of over £750 has gone unpaid for more than 21 days. This will often be HMRC, although it can be any creditor. Once a company receives a winding up petition, it has seven days to mount a challenge, arrange a CVA, enter administration, or pay the amount it owes.

If the company doesn’t act, once this period is up the creditor can advertise the petition in The Gazette. This allows other creditors to see the petition and gives them the option of supporting it to claim their debt. At this point, even if the company pays off the original creditor, others can still take over the petition.

Once a petition has been advertised, banks will usually freeze the business’s accounts, making it impossible for them to continue trading.

The next step is for the court to hear the case. If the court agrees with the petition, it will issue a winding up order, which will begin the process of liquidating the company.

What Does It Mean If Your Customer Has a Winding Up Petition?

If a customer receives a winding up petition, it is because they have been seriously remiss in the payment of a debt to a creditor (often HMRC). This is a major worry if the customer also owes your company money, as there is a chance it will enter liquidation and cease trading.

Trade creditors are generally at the bottom of the pile. It is common for them to receive less than 10% of the money they are owed, and sometimes they receive nothing.

Should You Continue to Do Business With a Customer Who Has a Winding Up Petition?

A winding up petition is the first step in a process that could ultimately lead to a company being wound up. It is a sign that the company is not paying debts and could be insolvent. If the petition has already been advertised, it is likely that the company’s bank accounts are already frozen.

Businesses that receive winding up petitions will sometimes seek a Company Voluntary Arrangement (CVA). These are deals with creditors that insolvent businesses can seek when they believe there is a prospect that they will become profitable in the future.

CVAs will often result in the creditors receiving less than they are originally owed, but with the benefit that they are likely to receive a higher percentage of the debt than if the company enters liquidation. If creditors agree to a CVA, they can also continue doing business with the customer.

To pass, a CVA needs to be accepted by creditors responsible for more than 75% of the company’s unsecured debt. Once the creditors and business shareholders agree to a CVA, all legal actions taken against the company are frozen.

How Red Flag Alert Can Help Protect You from Failing Customers

Don’t get caught out by one of your customers receiving a winding up petition. Red Flag Alert users can monitor the financial health of the businesses they deal with so they are aware of—and prepared for—any financial problems well before they reach the stage of a company being wound up.

Red Flag Alert gives you a vital early warning system, allowing you to spot financial risk amongst clients. Our insolvency risk score allows you to protect your business by taking pre-emptive action and making your credit control processes proactive.

Learn more about how Red Flag Alert helps your credit control function protect your business from financial risk and comply with regulations, why not book a demo?