Fake It Until You Make It: The Role of Art Forgeries in Money Laundering 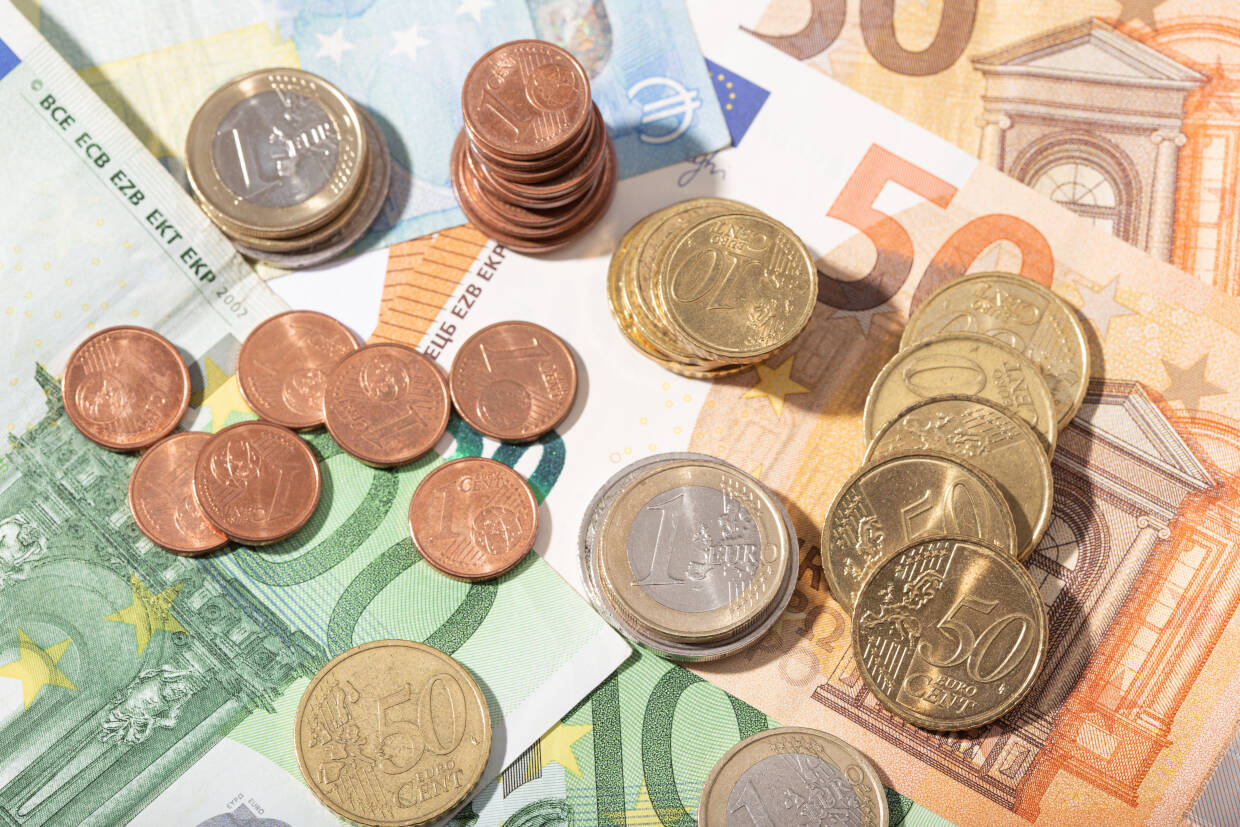 For many, art forgery is something that only impacts the super-rich and is often seen as a victimless crime.

But it actually forms a cornerstone of international money laundering rings, supporting criminal gangs and terrorist groups and taking billions of pounds out of the UK economy every year.

It’s just one of the reasons why the EU has recently rolled out legislation that for the first time, puts stringent due diligence requirements on the art business to make it less attractive for money launderers.

In this article, we’re going to look at why art forgeries are such a problem, the new regulations which are coming into force and what galleries and art dealers can do to ensure that they stay on the right side of anti-money laundering (AML) legislation.

Art forgery is big business – in fact, according to Newsweek, it’s the third highest-grossing criminal enterprise of the last 40 years outside of drugs and guns.

It is estimated that up to 40 percent of all art in circulation is fake – that’s in a global art market which was estimated to be worth £49.8 billion in 2018.

Art is attractive to criminals because the industry is unregulated; this is despite the fact that millions of pounds could change hands in one transaction, which makes it hard for authorities to prove that a work is genuine or trace a transaction back to an individual.

Furthermore, a forgery is easy to make and, once created, criminal gangs can either sell it to an unsuspecting buyer or leverage it as an asset. In both cases, few questions will be asked – due to the buyer’s lack of expertise, or because they just want to believe they are buying something genuine.

One well-known example is the case of US art dealer Glafira Rosales, who approached New York City’s Knoedler Gallery with several ‘masterpieces’ by well-known artists, including Jackson Pollock. According to Artnet.com, the gallery performed almost no checks or due diligence on the works and so they were sold for tens of millions of dollars between 1994 and 2001.

However, it transpired that Rosales’ boyfriend had hired a Chinese painter to create the works. Rosales was found guilty of fraud, tax evasion and money laundering and served three months in prison. She also had to pay $81m (£62.3m) to the victims. Both her boyfriend and the painter fled the country and evaded justice; the gallery’s reputation was tarnished, but no action was taken. This case highlights how the lack of responsibility among art institutions has inadvertently bolstered the black market.

More recently, in December 2019, two collectors were arrested after they lent 24 works of Russian avant-garde art to the Museum of Fine Arts in Ghent. Many of these had not been seen in previous exhibitions or appeared in any scholarly publications. So far, no charges have been made, however the husband and wife duo at the heart of this look set to face charges of fraud, money laundering, and forgery.

These examples show how the art world is viewed as an easy target for criminal gangs seeking to legitimise illegal wealth.

However, the situation is set to change as AML legislation across the world is being expanded to include the sale of high-value goods – including art.

In the EU, the Fifth Anti-Money Laundering Directive (AMLD5) has been introduced as of the 10 January – we’ve written previously about the wider implications of this.

In the art business, dealers are required to ask all new and existing clients to prove their identity when purchasing art that is valued at over £10,000.

They will need to take all reasonable steps to ensure that transactions for which their business is responsible do not contribute towards money laundering – this includes reporting where there is a suspicion of being paid with illegal wealth.

Money from transactions which qualify under AMLD5 will have to be received from a bank account held in the name of the person named on the invoice; prior authorisation will need to be sought to make any third-party payments.

Under the Proceeds of Crime Act, it is an offence to fail to report suspicious activity that could constitute money laundering. The Fraud Act 2006 also makes it an offence to commit fraud by false representation, failing to disclose information and abuse of power.

The strict legislation may seem dizzying for a sector that has previously been unregulated. However, by putting some basic due diligence processes into their business, galleries can ensure that they are not at risk of channelling illegal wealth.

Here are the main procedures that art dealers and galleries need to have in place:

Under AMLD5, galleries and art dealers will be required to have risk-based due diligence policies and procedures in place. If your business is implicated in the transfer of illegal wealth then the best way to protect yourself is to prove that you took all necessary precautions and kept all the required paperwork.

Identify your customers, as well as the ultimate owner and assets in which they are dealing.

Every customer will need to show photo identity such as a passport or driving licence, while companies will need to provide details of directors and owners. In all cases, the ultimate buyer will need to be identified too.

If any of these cannot be verified then you should stop dealing with the customer and file a Suspicious Activity Report (SAR) with the National Crime Agency (NCA).

All transactions should be monitored for suspicious activity; if such activity is detected then it should also be reported to the NCA.

It is a requirement that ‘all relevant staff’ are aware of AML regulations. This means anyone who in the course of their duties is capable of contributing to the identification or mitigation of the risk of money laundering, or the prevention or detection of money laundering.

All new staff should be trained in this and refreshers should be held every couple of years. Training should cover what money laundering is, as well as the associated legislation and how this impacts relevant institutions, as well as what suspicious activity looks like and how to report it.

Galleries and art dealers need to ensure that their reputation is protected and that they remain on the right side of the law.

To help businesses navigate these regulations, Red Flag Alert has developed an AML service to assure businesses that they’re compliant. The service was developed in conjunction with Begbies Traynor plc and GB Group plc – we’re confident it’s the simplest and most comprehensive solution on the market in the UK.

To speak to one of our team in more detail about how to deploy Red Flag Alert to manage AML risk, please get in touch with Richard West on richard.west@redflagalert.com or 0344 412 6699. 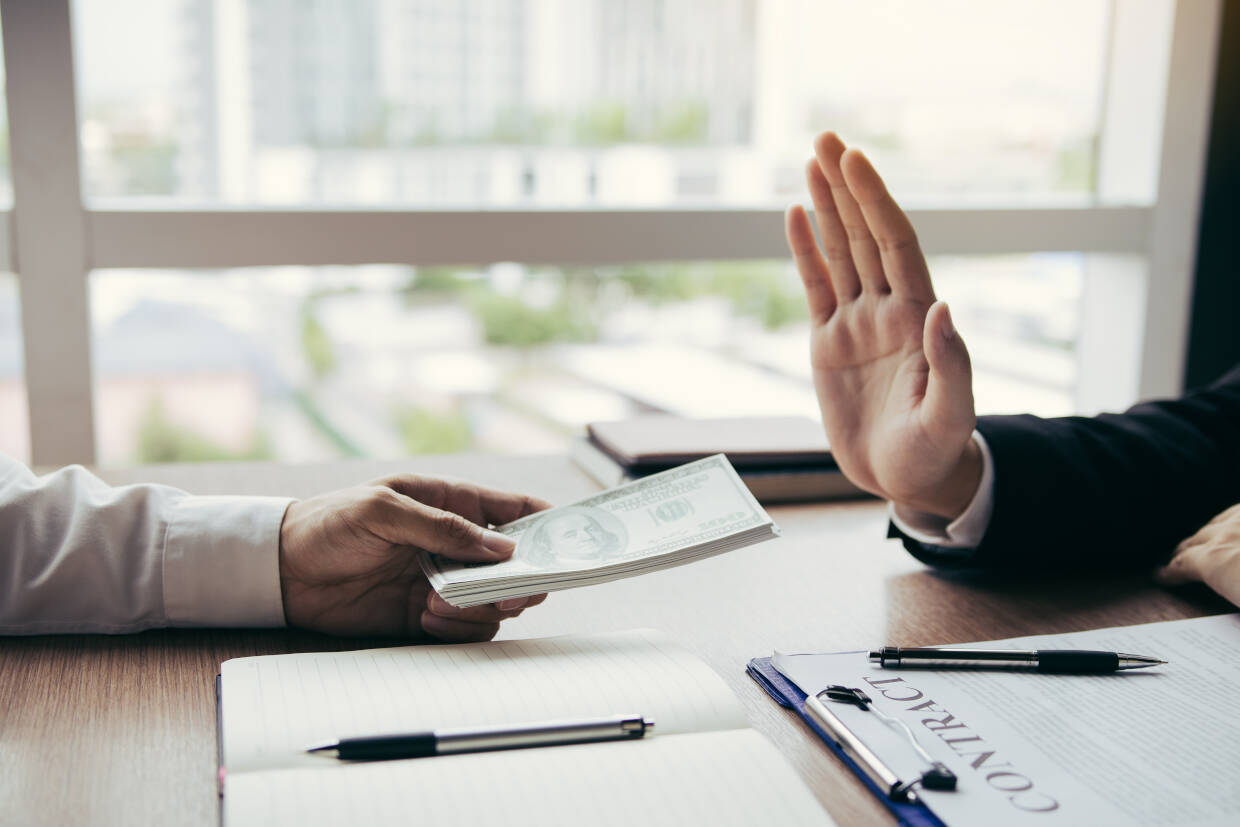