7 Reasons To Perform Client Due Diligence 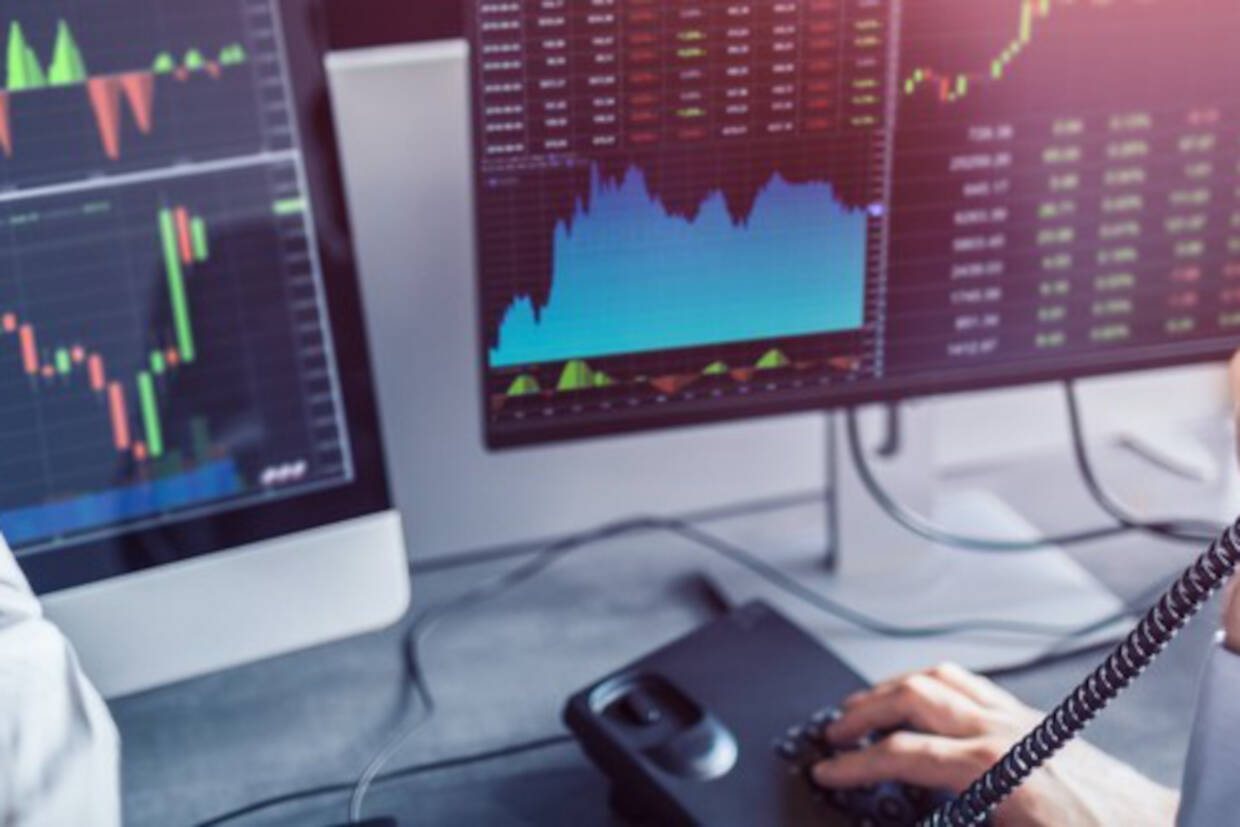 In many regulated industries conducting customer due diligence checks is required by law.

This alone is a good reason to have a robust due diligence process. But the benefits of performing customer due diligence go beyond ticking a box. Due diligence checks benefit your company and wider society.

In this article, we provide eight reasons to perform customer due diligence.

What Is Customer Due Diligence?

A customer due diligence process entails collecting evidence of a customer’s identity and then verifying it. The aim is to confirm that they are who they say.

A due diligence investigation also involves finding out about their company’s activities and where the money they use to buy your services comes from.

This is used to spot any irregular behaviour in the course of your business relationship.

If you become suspicious about a company’s activities then you should report it using a suspicious activity report (SAR).

Customer due diligence needs to be performed by companies working in regulated industries like finance, real estate, law, or accounting.

They are usually conducted whenever a company starts a new business relationship. Additional due diligence checks should be performed regularly to ensure the level of risk posed by your customers hasn’t changed.

These procedures help organisations like the National Crime Agency, HMRC and the Office for Financial Sanctions to fight organised crime, terrorism, fraud and corruption by cutting off the criminals’ supply of illegal funds.

Here are eight reasons why regulated businesses should conduct customer due diligence checks:

The National Crime Agency (NCA) estimates that £100 billion per year is laundered in the UK, costing the country £24 billion.

Transparency International puts the figure much higher. They say the economic damage caused by money laundering in the UK is £325 billion.

Money laundering has a negative impact on people’s lives. It threatens the UK’s security, prosperity and global reputation.

By taking customer due diligence measures, you are helping to make the country a better, safer place.

1. The government is cracking down

Since the World Trade Centre terrorist attacks, governments around the world have been cracking down on money laundering and terrorist financing.

Recently in the UK, a cross-party group of MPs said that the UK has become the country of choice for money laundering.

The group launched an economic crime manifesto calling for:

Other ideas put forward include making it an offence to fail to prevent crimes such as money laundering and opening a dedicated office for economic whistleblowers.

And it’s not just criminal money laundering that is being targeted. In the wake of the Ukraine conflict, the government has launched measures to stop corrupt governments using UK investments to hide illegal wealth.

For example, UK Business Secretary, Kwasi Kwarteng, has announced a register of properties owned by overseas investors. This will help prevent them from disguising their identities.

He also announced that Companies House will improve the quality of its data. Unexplained wealth orders will also be strengthened so that enforcement bodies can seize assets when criminality is suspected.

Therefore regulated businesses' AML procedures will come under greater scrutiny than ever.

AML requirements aside, it’s important that the people you work with are who they say.

What reason would they have to hide their true identity unless they were planning to commit fraud or have a criminal background that they don’t want you to discover?

Knowing who your customers and prospective clients are protects your business from fraud and from enabling organised crime.

Digital identity checks have become a vital component in the due diligence process. They verify a customer’s identity.

This is when a person uses their mobile device to take a picture of their identity documents (for example a passport). The intelligent system recognises the different fields and scrapes the information it needs. This information is used to verify the document on the relevant government website.

The client then uses their device to scan their face. Biometric facial recognition is able to verify the person to their image on the official documents.

Digital identity checks became more important during the pandemic when people were unable to leave the house or meet face-to-face. Today they are commonplace for most large regulated businesses.

Dictators and corrupt regimes around the world use UK businesses as a way of spending money that they illegally extract from their nation.

They channel their wealth in a variety of ways, including:

Enhanced due diligence and ongoing monitoring are vital to spot these kind of high-risk customers. They will do everything they can to hide their involvement. For example, they may set up a complex web of companies. You won’t be able to see their involvement at first glance, but they could be the ultimate beneficial owner.

A good example is Teodoro Obiang Mangue. Obiang is the son of Equatorial Guinea’s authoritarian President. He also happens to be the country’s Vice President. He has been accused of using public money to fund his luxury lifestyle.

But it’s not just political figures from countries with authoritarian governments. High profile individuals from any nation are at higher risk of bribery and corruption and may use businesses to channel illegal money.

Recently, the premier of the British Virgin Islands was arrested for conspiring to import cocaine into the United States and for money laundering.

What should I look out for?

If your client meets one of the following descriptions, you need to conduct enhanced due diligence on them:

Those who have been accused or convicted of involvement with financial crimes.

People with sanctions against them

Anyone on UK or international sanctions lists.

Anyone with a high volume of negative media coverage about them.

A customer also has a higher risk profile and warrants enhanced due diligence measures if they are directly linked to any of the following geographical risk factors:

If your business fails to prevent economic crime, your reputation will be damaged. The negative press will associate your company name with organised crime, which will likely deter customers from working with you.

It also shows that your business isn’t functioning correctly. If you can’t meet your regulatory requirements, then what else is going wrong at your company?

According to FICO research, 56% of UK consumers would switch banks if theirs was involved in money laundering.

5. Due diligence helps you avoid fines

The fines for AML infringements can be huge. Under AML regulations, failure to comply could result in an unlimited fine.

The UK government’s crackdown on economic crime means regulated businesses that don’t have adequate AML procedures are likely to be fined.

So far, the Financial Conduct Authority (FCA) alone has levied fines worth £567,765,219 for AML failures. The FCA is just one of several regulators that has the power to fine businesses.

The two largest and most high profile fines were for HSBC and Natwest. Both came at the end of 2021.

The banks would have been fined a lot more. However, their fine was reduced by 30% because they didn’t fight their cases. HSBC is one of several UK financial institutions that has been fined several times for inadequate AML procedures.

In 2021, NatWest was fined £265 million for failing to prevent £400 million being laundered by one of its clients—this is the biggest fine given to any UK financial institution.

According to a BBC report, NatWest’s AML systems generated warnings but its staff ignored them and disabled a warning system.

HSBC Bank Plc was fined £63,946,800 for weaknesses in its automated transaction monitoring system.

This meant that it missed many instances of suspicious activity. As a result, millions of pounds of financial crime were channelled through its accounts.

6. Avoid being the victim of fraud and other crimes

Fraud is increasing as more financial systems move online. If you don’t verify who your customers are, then you or your customers could become the victims of fraud.

Here are some of the ways fraudsters may impact your business:

This is where fraudsters gain access to an existing account and attempt to draw funds from it or make purchases. This kind of activity won’t stop until it is detected by you or your customer.

Instead of stealing money, fraudsters steal financial information and personal data and use it to open fake bank accounts, apply for credit cards, take out loans and set up companies.

This is when fraudsters create a fake identity out of details from multiple real sources. They could use someone’s passport number combined with a business address and another person’s image. This is then used to open fraudulent accounts. This kind of activity is very difficult to spot without good customer due diligence procedures.

7. Due diligence helps you avoid prison

The very worst AML infringements will result in prison. Conducting customer due diligence is the first step in avoiding this.

According to the Proceeds of Crime Act 2002 and the Terrorism Act 2000, you could face prison in the following circumstances:

The Criminal Finances Act 2017 takes this a step further. Under this legislation, a person who tries to conceal, disguise, convert, transfer or remove criminal property can be sentenced to up to fourteen years in prison.

Customer due diligence isn’t just a legal requirement—it’s every company’s duty to help combat financial crime and other malicious activities.

To help businesses navigate these regulations, Red Flag Alert has developed an anti-money laundering service to assure businesses that they are compliant. We’re confident it’s the simplest and most comprehensive solution on the market in the UK. Red Flag Alert offers:

To discuss how Red Flag Alert can mitigate risks for your business by improving your customer due diligence checks, book a demo. Managing Risk in a Post-Pandemic Economy in The UK 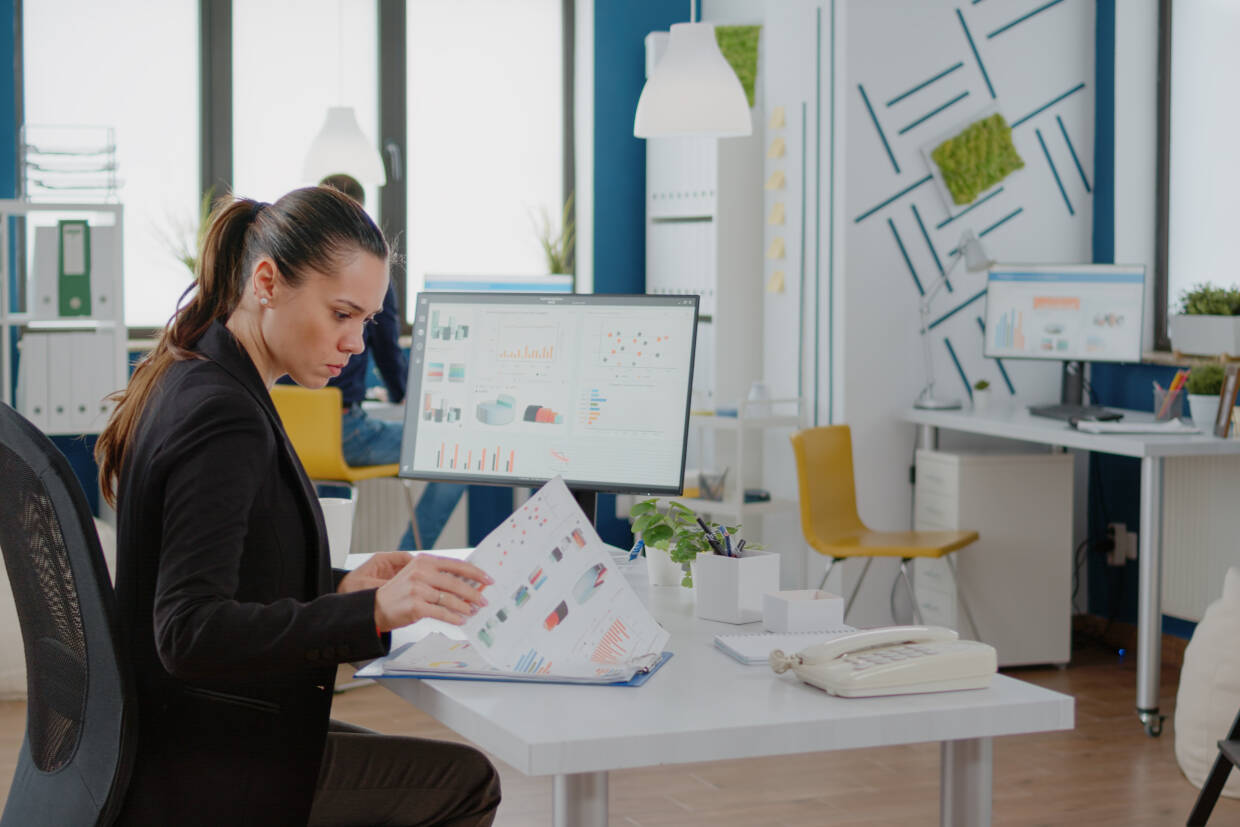 7 Ways To Identify Red Flags In Your B2B Data 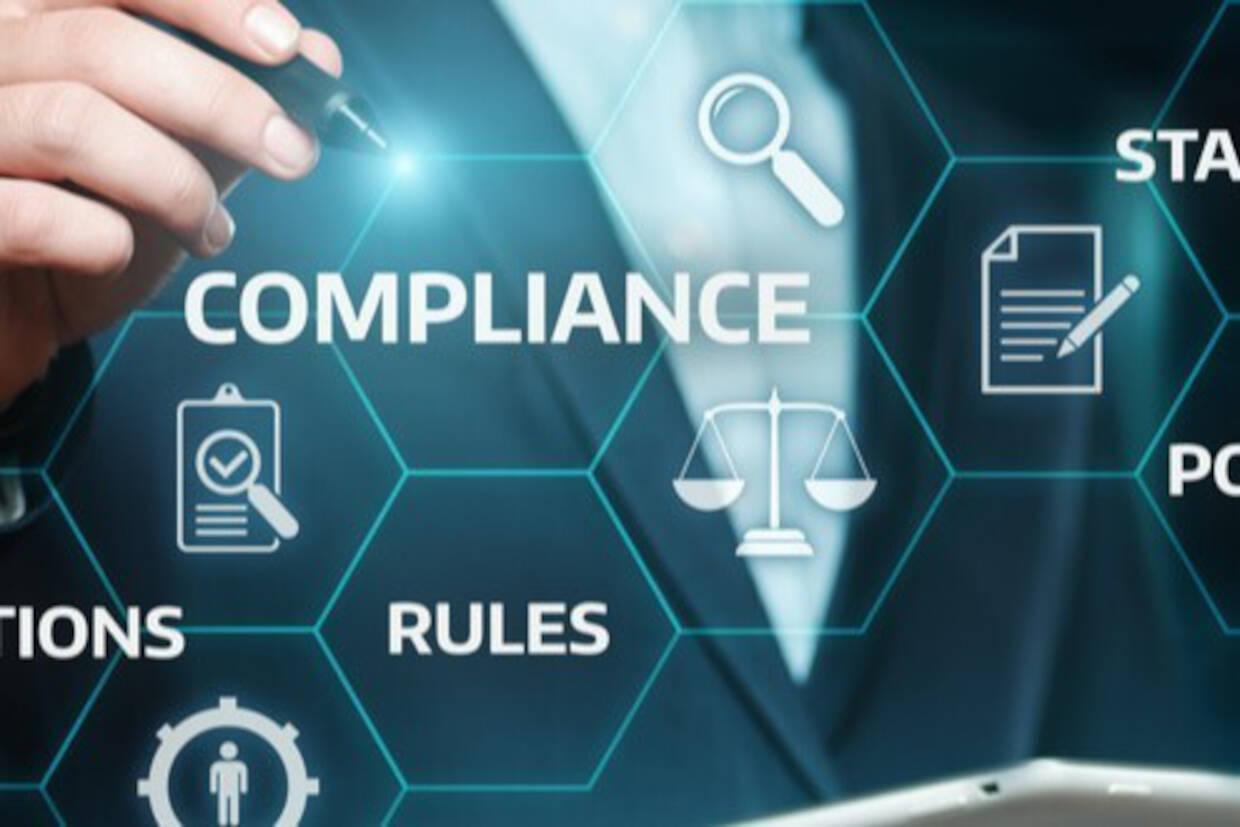 How to Choose an AML Platform for Your Business

How to Find Out If a Company is Insolvent?